The Government Is Poisoning The People.

I just heard of spider-web-like fibers falling from the sky out of the chemtrail-making done by no other but the government and so I did a little looking into it. Here is a video where these people said they took it in for testing. Quote:

"The EDS data from the chemtrail sample show the presence of six elements: sodium, aluminum, phosphorus, calcium, sulfur, and chlorine, which could be due to natural mineral fibers, but further testing using Raman Technology confirmed they were nanotechnology (man-made nano composite materials)."

The fibers are not only falling on people, also all over the ground and dissolving into it of course. Think about it, aluminum? sulfur? chlorine? what good is that in your environment in your food in your breathing air in your water? This is what genocide is all about. They're working on hitting people with sickness and everything they can to murder them. Sounds like psychopathic. And they're no doubt working with the psychopathic aliens who have been abducting and raping people, mutilating animals and humans and murdering them. Check it out people. That is what you call government: murderers. They killed off the good guys and now the government are all murderers.

Here's someone's blog where it talks about this:

Web Of Evidence: What They Don't Want You To Know
Chemtrail Watch: The Day Polymer Fibers Fell Over Stratford 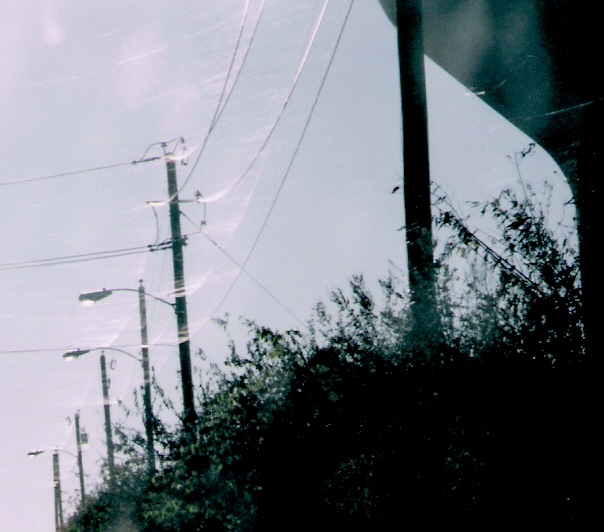 Posted by BELIALITH at 3:18 AM