(38:33 of Third video.)
M.T.: Do you know what the original Mysterium is? Man’s false concept of his own identity. That is the Mysterium. In other words, the ego is the Mysterium, the Mysterium is ego. Or if people find that hard to understand, lets just imagine that the two things arose at the same time, they both have the same date of birth. Meaning, that when the ego was created, from trauma, the Mysterium also arose with it.

Red Ice: It’s kind of a side effect to it, right?

M.T.: I think of them as one. But if it’s convenient for people to think of them as two evil twins joined at the hip, then it serves the same analogy. Another way to look at it is this:  imagine that you have a mask. Remember the movie “Vanilla Sky”? Where the handsome protagonist ends up getting deformed and he has to wear a mask? That is actually a movie about the Mysterium. Or if you go watch the movie “Solaris”. There are many others I could mention that deal with these philosophical motifs. But after you’ve listened to this, people, viewers, maybe go back and watch that movie with philosophical eyes to see what’s being said.

The Mysterium works precisely like a mask which you don’t know is a mask. But, a mask has two eyes. Imagine that one eye has a red filter on it, and the other eye has a white or a blue lense, whatever, crystal filter. When you have the mask on and you close one eye and look through the mask, you see reality through one coloured lense. When you close the other eye and look through the other eye, and the mask, which has a lense, you see it with blue. This is why you have a dualism where man cannot resolve whether matter is matter, or whether matter is mind. And this is in fact a Descartes, and of course, we’re leaving people behind here if they’re not familiar with philosophy, that’s just too bad because there’s no way of explaining it more clearly, the philosophers had this problem about whether matter exists, or whether mind exists. This is why they cannot resolve it, it’s the same thing you find, not only in the teachings of Descartes, where he couldn’t decide whether the world existed or he existed, it’s the same thing you’ll find in what’s called the ‘uncertainty principle of quantum science’ in which observation changes what you look at. Ok. So think of Heisenberg’s uncertainty principle with what I’m going to say next.

So what was the tragedy which occurred to Mankind? Who inserted that mask, that foreign installation into his mind which works like a mask over his viewing capabilities? Who? Who, who? And if, who ever, could there be something beneficial in it? Or is it all corrupt and just needs to be discarded? by taking a really close look within to view the machinations of the inner workings…

…which is what I’ve been doing a lot lately, and am finding some very interesting things. 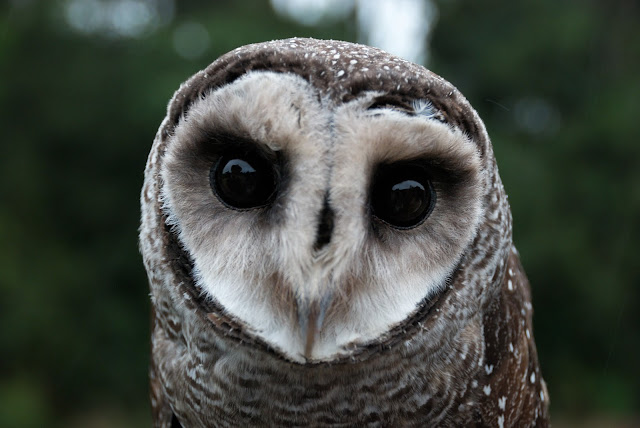