Foreign Planets Criminal Invaders Holding OUR Planet in Subjugation To Them.

They make it SO difficult for people to even HAVE any experience!

They murder those who share what they have found to help others' lives be easier and more pleasant, and they hide from us what is good for us, food for thought. They poison the food we eat so they could make us sick, then give us only one option, THEIR organized hospitals so that all the money just basically goes into their coffers, just like in the days of old where they forced people (with the threat of murder) to drop their gold and food into the temple for the priestHOOD of the Illes to load up the boats that sent off all mankinds' goods to the islands where those corrupt, posing as gods, horrible psychopathic beings lounged around in idleness while their personal human slaves (forced to be sex slaves and other slave jobs on the island for 'them') loaded up their spaceships with the gold from Our planet, to send to their planet, to repair the damage THEY themselves have caused to occur to their OWN home-planet.

And now they have flown here to desecrate ours? That is not fair.
Us people who originate on this planet must get together and do something to prevent them from ever coming back here to steal from our planet and destroy the living structures on it, the way they did to their own planet.

(PDF Becoming)
All those who have been, fortunately, helped by other existing beings to get far enough out from under the mind manipulation they've put us in, and have woken up enough to see what is going on, we must somehow reach the others who are beginning to see as well, and together we can work our inner power over them, to remove them from our planet, permanently!

STEVE QUAYLE: 'THERE IS AN EMPIRE BENEATH THE ICE IN ANTARCTICA' 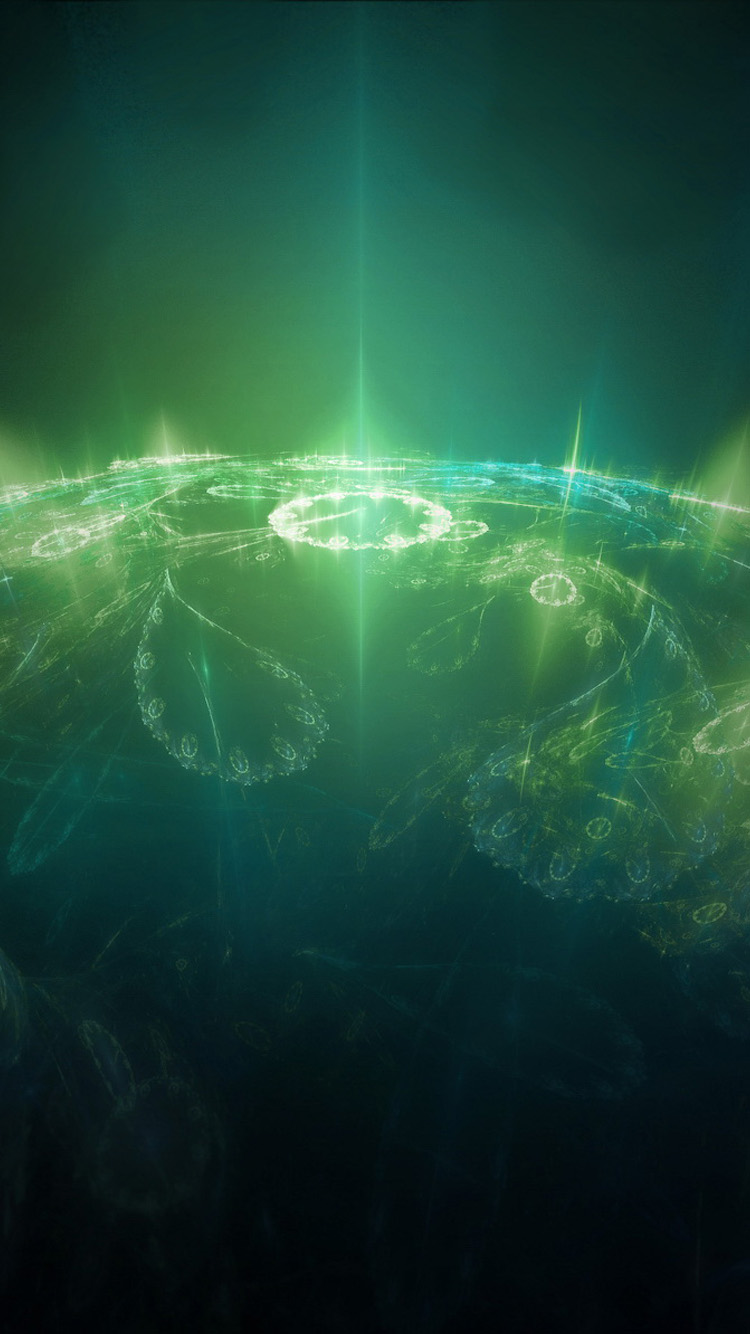 Life IS like a box of chocolates Forrest. They are deeelicious!
Posted by BELIALITH at 12:02 AM