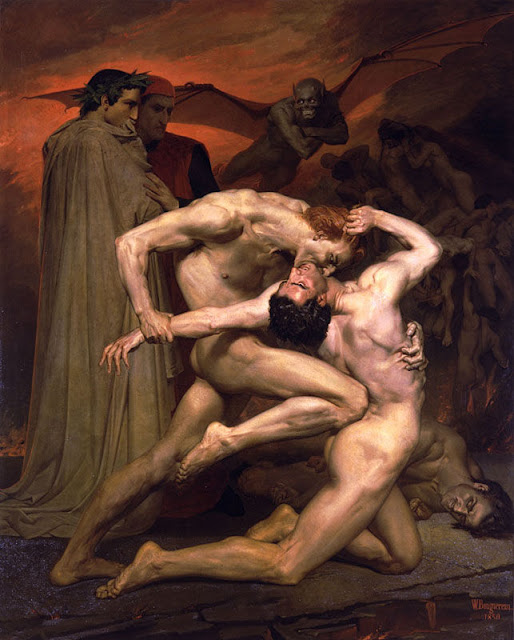 And what is this? A man goat? Food for thought! 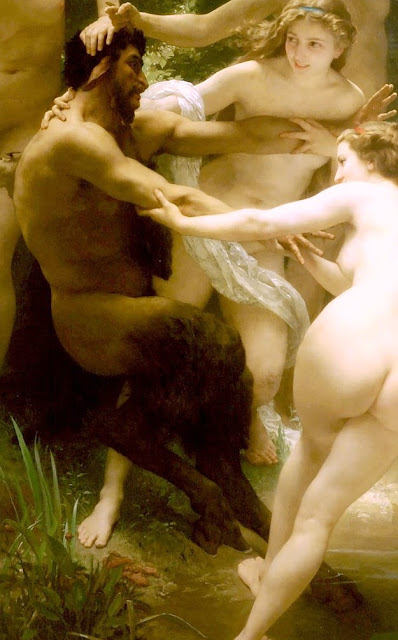 That takes us to the "She" devil this Mizster Henry Rider Haggard wrote about in 1887.

Here is an excerpt:


"Well, that is all I have to say. Of the history itself
the reader must judge. I give it him, with the exception
of a very few alterations, made with the object of concealing
the identity of the actors from the general public,
exactly as it has come to me. Personally I have made up
my mind to refrain from comments. At first I was inclined
to believe that this history of a woman on whom, clothed
in the majesty of her almost endless years, the shadow of
Eternity itself lay like the dark wing of Night, was some
gigantic allegory of which I could not catch the meaning.
Then I thought that it might be a bold attempt to portray
the possible results of practical immortality, informing the
substance of a mortal who yet drew her strength from
Earth, and in whose human bosom passions yet rose and fell
and beat as in the undying world around her the winds and
the tides rise and fall and beat unceasingly. But as I went
on I abandoned that idea also. To me the story seems to
bear the stamp of truth upon its face. Its explanation I
must leave to others, and with this slight preface, which
circumstances make necessary, I introduce the world to
Ayesha and the Caves of Kor.—The Editor.
P.S.—There is on consideration one circumstance that
after a reperusal of this history, struck me with so much
force that I cannot resist calling the attention of the reader
to it. He will observe that so far as we are made acquainted
with him there appears to be nothing in the character of
Leo Vincey which in the opinion of most people would have
been likely to attract an intellect so powerful as that of
Ayesha. He is not even, at any rate to my view, particularly
interesting. Indeed, one might imagine that Mr.
Holly would under ordinary circumstances have easily outstripped
him in the favour of She. Can it be that extremes
meet, and that the very excess and splendour of her
mind led her by means of some strange physical reaction
to worship at the shrine of matter? Was that ancient
Kallikrates nothing but a splendid animal beloved for his
hereditary Greek beauty ? Or is the true explanation what
I believe it to be—namely, that Ayesha, seeing further than
we can see, perceived the germ and smouldering spark of
greatness which lay hid within her lover's soul, and well
knew that under the influence of her gift of life, watered
by her wisdom, and shone upon with the sunshine of her
presence, it would bloom like a flower and flash out like a
star, filling the world with light and fragrance ?
Here also I am not able to answer, but must leave the
reader to form his own judgment on the facts before him,
as detailed by Mr. Holly in the following pages."
﻿
Would you like to read more? In this link is a PDF you can download to enjoy in your own time. 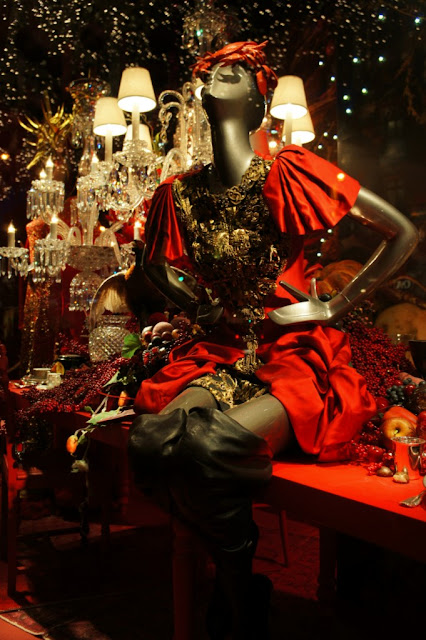 ﻿The Predator's Pact
Posted by BELIALITH at 7:41 PM