What Happened To Malaysian Airlines Flight MH370? Let's Find Out.


Well, we know that they're still alive, and they're in a different dimension. A parallel reality.


What this parallel reality means is this... our sun in the morning is seen at south east. Their sun in the morning is seen at north west. That'll give you a picture of how that works. The psychic, mom of 4 in her 30ies picked that up out of there, that the sun is positioned the opposite of where our sun is. So it's like looking through a kaleidoscope, where the one side is opposite to the other but same.... something like that. Oh yes, might I add? All the spaces around that are also parallel realities. The entire Kali-do-scope it all, you know? Mother has a way of working perfectly balanced...everything around the Father's ideas are filled to overflowing, wherefore the whole sphere of that one thought, one idea of Father's, that area worked by Mother is filled with ALL kinds of parallel realities out of her comprehension and hence creating, all blending and mixing and combining perfectly together. That's how that works. And each one of Father's ideas is taken by Mother and worked similarly, THOROUGHLY.  Shall we move along now?


Here are the links from all the sources I found, starting with Cosmic Awareness, who have helped us to realize what has happened.


Focus Sessions - Psychic mom of 4 in her mid 30ies

"Under the surface, the same group that predicted in advance the events in the Ukraine and a US military move against China (the missing Malaysian plane) told the WDS the next moves will be “false flag incidents in Malaysia and Indonesia followed by the shutting down of 12 US electric grids and a renewed attempt to start World War III.” This can be seen as a sort of table pounding tactic aimed at affecting the ongoing negotiations. On a more positive note, a representative of a group calling itself “Cobra resistance,” met with the WDS in Tokyo to negotiate an alliance between Europe and Asia."


"There were also threats made to shut down the US electricity grid with an Electromagnetic Pulse Weapon, as reported by Dick Cheney, or direct attacks on vulnerable parts of the grid, threatened by militia forces."

"The rapidly evolving situation in the Ukraine, the threat of war on Qatar by Saudi Arabia as well as the vanished Malaysian airliner, as well as many other incidents, are all linked to these negotiations, multiple sources agree."


"The fighting between American Academi (formerly Blackwater) mercenaries and Russian special forces in the Ukraine and the downing of a Malaysian airline last week are but a background to ongoing high stakes negotiations about the future of this planet. These violent incidents are also a backlash against a snowballing purge of Nazi/Zionist zealots that has now extended to Saudi Arabia and other gulf oil kingdoms after they banned the Nazi Muslim Brotherhood. Since they have already been purged from Egypt this means their last base in the Middle East, and last source of oil money, is Qatar, home to the Al Jazeera propaganda network.
The threats to cause terrorist attacks around China to “sky rocket,” made before the Malaysian air disaster, came from a source using the 215 Philadelphia area code. This is the same source that predicted in advance the turmoil in the Ukraine. Philadelphia is the base of Fethullah Gulen, a senior proponent of the cabal’s planned “one world religion.” Since Gulen is involved in sending Tartar activists to contribute to the turmoil in the Ukraine, his organization is suspected of being somehow involved in the latest attack. Turkey is the original home of the Sabbatean mafia that created the Thule society and Nazism." 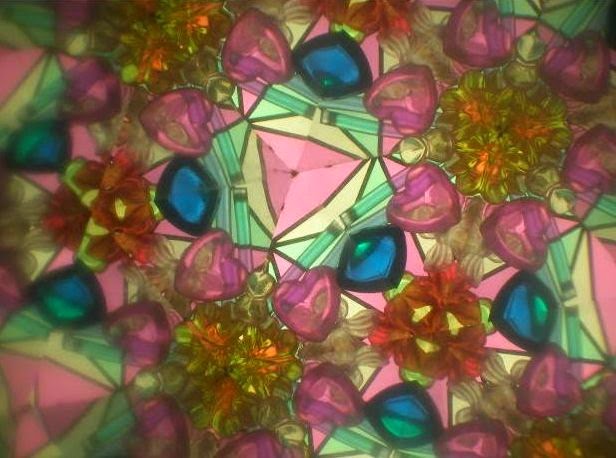 Posted by BELIALITH at 8:00 PM