Alright dahrlings, we have more information! in this Information age! Lovely huh? You've come to expect information upon information. Well don't sweat it, just pack it all in. Hahahaa.

The thing that I was interested in was, having dealt with a Scorpio just recently, who pawned himself off as being an eagle...and I thought he was a Phoenix, because of the high level of unusual spiritual activity in the communications... only to find after wards, after three gruelling months of knowing him, that in fact, it was an 'attachment' to him that I had been communicating with. Can you fathom that? I fell in love with an attachment. Hahaha! What a frustrating joke, especially when I found out the man I was actually talking to was a real dud. (He would even say to me he was a joker. But now I know who was talking through the medium, i.e. the body.) I was wondering why there were so many bumps along the way if he was so intelligent. Something just wasn't panning out, so I started to do a deep in-depth study on the conversations we had, on the inner feelings I was getting, the dreams I had at night, and just everything, you know? It turns out I couldn't handle anymore of him, and I wanted the Truth! so I just out and told him, flat out, showing him a lot more of who I am behind my mask. He tucked his tail under his legs, succumbing, saying he's sorry if he hurt my feelings and wasted my time but this relationship is not working between us and so good bye. Well that's how it ended. Hahaha. Craven. No explanations, no real communication. I mean, I was relying on a higher entity working through him, and that's where all my love was seeping, into that aspect. Not into the man. Anyway, so today I was reading a Cosmic Awareness newsletter in which he said this sentence:

"This Awareness wishes to acknowledge the power

that exists and is available to each and every individual
to access the dynamic relationships within all things,
within all energy, so that the transmission of
knowledge and information can therefore be provided
to even the smallest of atoms or molecular structures.
One can avail themselves of these relationships and in
part request and receive answers. This is complete."

So I availed myself to asking questions of that dynamic relationship in that being I had been communicating with for three months, and I found out someone else was talking to me instead of the guy I had been involved with. So I asked that being questions instead. He told me that guy was a Pleiadian and that he had been his attachment for a very long time. And I mean Looooooong time. Way out there, a few hundred thousand years. So I wondered what the heck would an attachment be on this guy for that long? He showed me that the guy was not a good person. Well I still didn't understand, seeing how decent and kind enough to answer my questions politely this being here, this attachment, was. So I decided to go into the dynamic relationship of that man whom I had just spent an intense three months of communicating with over the internet. Well my oh my, was I ever shocked. This guy truly was dirt cheap. The way he spoke was a far cry from how the attachment in him spoke. I was so disgusted I stopped the communication. After that experience, I was glad! he had an attachment on him! And it's no wonder I fell in love with the attachment, but hey, that doesn't look too well on human male-kind. I'm constantly falling in love with the "little foxes" but never seem to be able to find a decent male human being to fall in love with! It has gotten so frustrating, I don't want to bother anymore! But then, I got smart. I requested of the Universe to send me some human beings who are as intelligent and even more intelligent than I am, so at least I have an opportunity to learn something. Well guess what? After making myself a drink because of the stress I suddenly was pitched through, I decided I just didn't want to think about this anymore, and so..

...what I did was open my computer files to look for something to read when out of my mind the thought comes, "Blue Star Transmissions," because in my files I saw the words "Blue Lotus" as I was going down the page, and that's what made me to think of him. Now I haven't read his transmissions for years. And I liked him when I did read his stuff, so I decided to go look to see if he was still around. And guess what? HE's a Pleiadian too! Hahaha. Some kind of warrior type. I don't know. But I went to go find his stuff, and find it I did. In the meantime I was thinking, well I just BET that Blue Star had arranged this transmission before any of this stuff happened, and he knew that I was going to go through this so I bet he put something in his transmission just for me, because I wasn't reading his stuff for many years, and for me to all of a sudden get him in my thoughts, and desire to go look for his stuff to read it?  I starts reading....  and guess what I read? Check this out!:

"Now, it has been when you have each during the past, in this life experience I mean, been in contact with others who lacked your Spiritual stamina, who have lacked your belief in the Greater Good and what that truly means and were not really the peoples you should have aligned with, is when you suffered the most. Most of those experiences were of a very personal nature and happened for you to learn from but NOT to be obsessed with! Yet, true to your nature and with the additional help of some…ahem… hardheadedness, you ones became the true symbol of the Phoenix Rising.  So, because that was then and this is NOW, it was the “then” that was a catalyst to get you from THERE to HERE."  --Blue Star Transmissions.

Hahahaha. Hilarious hey? I'd say. That one is just too mauch! He's lovely though. SO, there you go. And of course, finding out that I had to open up with my best to that man who I was dealing with, because he certainly wasn't opening up or telling me the truth, it turns out that is what Phoenix really means. Goodness and honesty. Then I remembered about Thoth and the Emerald Tablets, and even before I finished reading Blue Star's transmission, I went looking to see why I had thought of him. Well, I landed on a site called "The Secrets of Thoth and The Keys of Enoch," and it said this:


"According to the "calendar in stone" of the Great Pyramid, which describes the so-called "Phoenix Cycle" of our galactic orbit, the present time period ends (converted to our present calendar) in the year 2012 AD. The Greek word PHOENIX, derived from the Egyptian word, PA-HANOK, actually means, "The House of Enoch".

The Enochian knowledge suggests, these regular cataclysmic changes act as an evolutionary agent provocateur, to quicken the resident life forms to the next evolutionary phase, prior to exodus from the womb planet. Human evolution may proceed more rapidly than previously thought.

The evidence now appearing, records civilizations before us, who mastered the physical continuum and progressed beyond this world. There were also those who failed. We, too, have equal opportunity to make it or break it."

Well, the most unusual thing about this last excerpt is, I was trying to get evolvement happening in our relationship between that man and I, but he only seemed to not understand me, which is why I was so confused because I thought his spirit was doing some awesomely interesting things there, but he just didn't seem aware he was doing it. Well of course, he was possessed, someone else was doing most of those things instead of him!

Well, that's a tad bit of my journey of adventure, painfully learned lessons, and on to newer and more interesting adventures. Hope you're all having some fun and INformative adventures yourselves. Love.

I could be wrong. For all it's worth, I could be the one in the wrong seeing things askew, and that one who I was talking about, may just be a higher being, and because I don't recognize it, I mistrust, doubt, am hesitant, and then throw in a conclusion that seems correct to me. Maybe they have a war to fight as well, and I just can't seem to see that through such dimness of sight at the moment. Perhaps I need to find a way to clear my vision before I can say what is really going on. Perhaps I wrote this because I was frightened and like a bird, was airing my concerns to the other birds, not realizing what the truth was. Anyway, who knows at this point. There is need for further delving and study before I can come to any conclusion.
-Mon Nov 28, 2016-

Actually, I just figured it all out now. The damned A.I. (artificial intelligence) were interfering with my communications, and they were making things up to make me think they were something else.

Listening to Andrew Bartzis during a Friday March 3rd, 2017 facebook podcast has made me to realize this. Oh! Those nasty interfering A.I.'s


Oh and, that Scorpio guy is not a dud, he's a really good guy. It was the A.I. who was the dud, that manipulating malevolent influence trying to destroy something from occurring. But these are just personal writings for the regular people, for learning and fun. 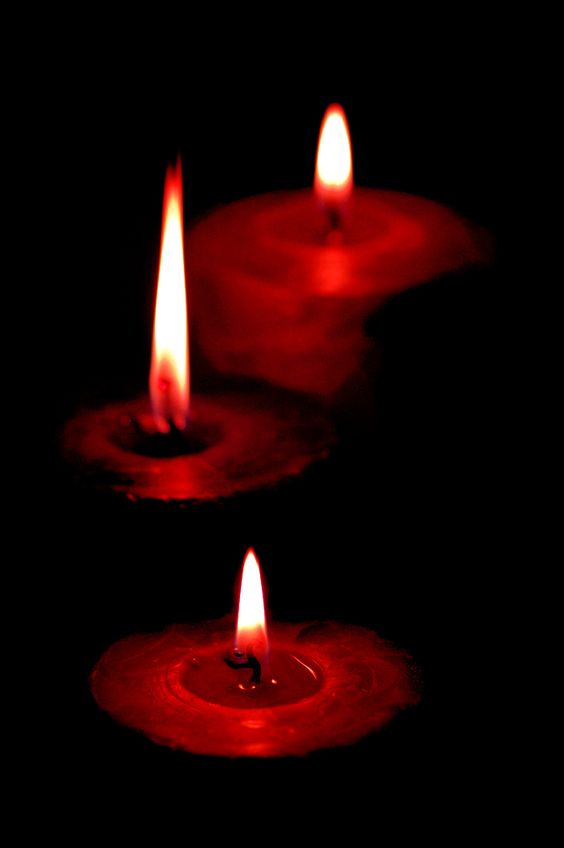 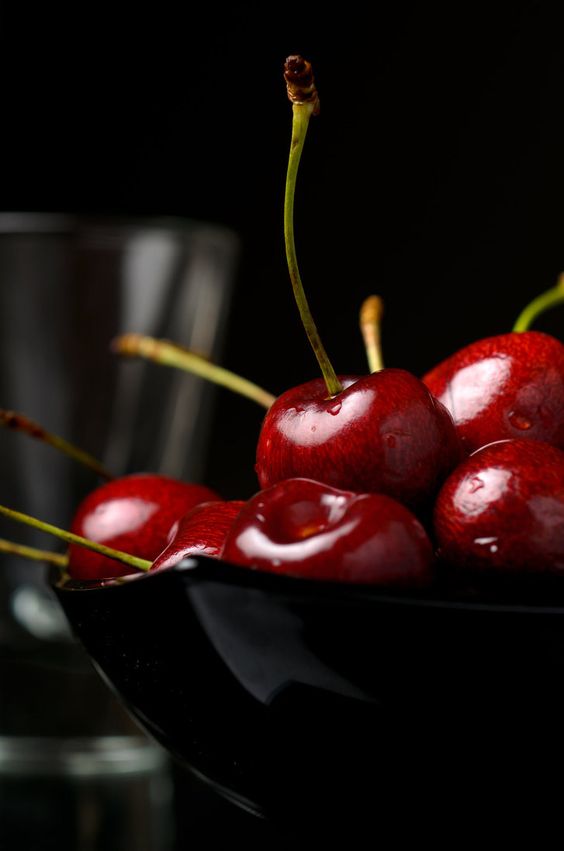 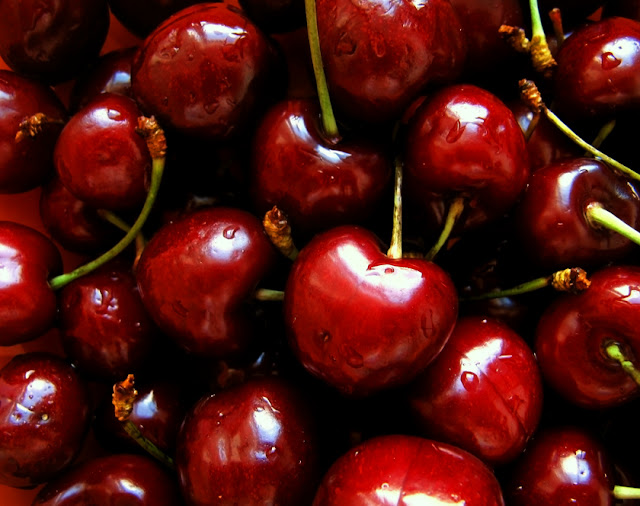 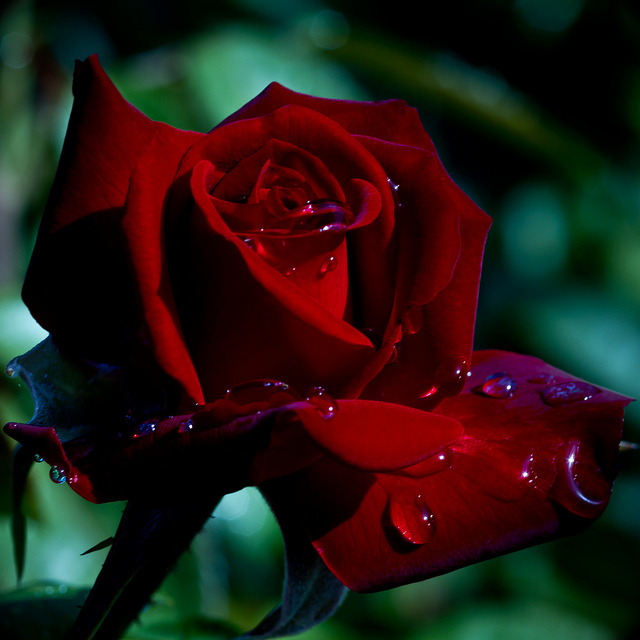 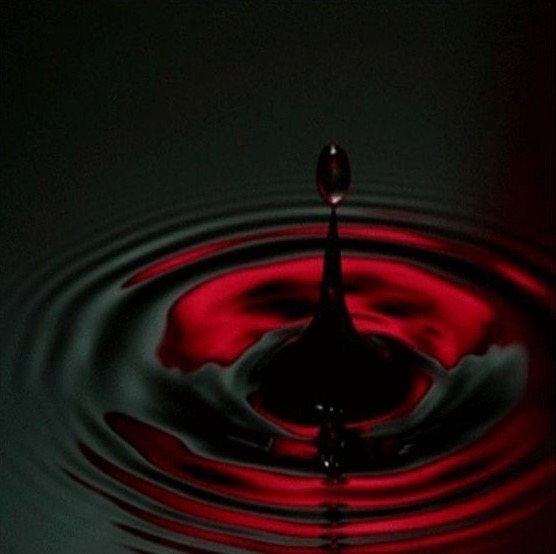 Posted by BELIALITH at 3:16 AM