Shiva will dance with you. He's light on his feet. "Come on over." And dance! Let's dance! I'll be your China doll and loll in your arms. 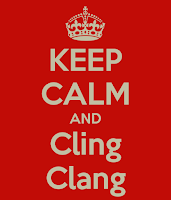 Why should I waste all the skulls around my waist throwing them at you? I quite like the necklace on my hips, hahaha. The reddier to cling-clang and make some bony music with you. Everybody wants some. Everybody needs some. You too?

How about right now, in the depths of the heights, from the bottom to the top?

It's been fun staying calm. It's time to cling clang long.

This Awareness suggests that in considering universal essences that entities assume, temporarily, that the universe contains within itself that consciousness that permeates all its parts and thus is a universal living Being.

It suggests that consciousness expresses itself in two major ways. This Awareness suggests one of these is through experience; the other is through form.

There are varying degrees between the form and the experience. This may also be termed the matter and the spirit.

The feeling level is that which is closer to the spirit aspect or the experiential aspect of being, while that which is called mind or thought is closer to that which is the material aspect of being. Thought, essentially, is an action where the experience is recorded, condensed down into pictures or symbols and recorded either in memory or in writing or in the spoken word or in some form of material expression, such as art or architecture or other types of structures."

So many experiences one can have with the Mind. 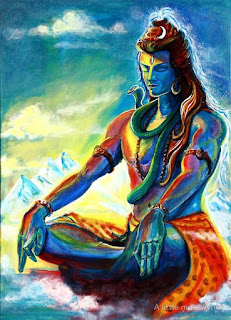 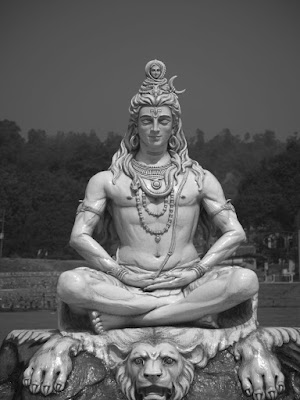 It's just like colouring pictures. Or you can have them in black and white.

May 7, the Queen of Diamonds birthday. Diamonds and Pearls. Some have been swallowed by them.
It would be nice to have someone as strong as a diamond and as gentle as a pearl, because that would be a nice balance. But heck, everything and everyone gets weighed in the balance. Who can escape? Not now anyway. Too much under the bridge, so to speak.

"Who, In Fact, You Really Are," Shiva. And if you email me asking for it, I'll send you the PDF to this book, otherwise, you'll have to find it for yourself. It's out there, somewhere.