Will The New Age End Forever The Suffering Man Has Known?

(This is just an excerpt. To read the rest of the article, click the title.)


"This Awareness indicates that the followers of Baal began moving into this power
pursuit which was set up by Ra-Ta, that great civilizations sprung up, that entities did
move into the power positions of these civilizations, but when they reached what appeared
to be the top, they discovered that they had nothing, and there was nothing they could
do but surrender.

This Awareness indicates this has been occurring since 10,000 B .C. and has reached
its culmination during the past ten years.

This Awareness indicates that at this time, the work of Ra-Ta and others working
with this entity, has been essentially completed, and is being completed; and the effects
of the gamble which Ra-Ta set up was such that the energies of the negative force were
trapped by the energies of the alien force which Ra-Ta created, and the alien force known
to most entities as the religions of the world, has now reached its culmination and is
being dissolved. And that which shall remain shall be the boiling pot of humanity in which
a merging of consciousness shall occur, and a resurgence of the Law of One shall emerge
wherein all entities begin to realize that concepts of good and evil were nothing but
polarities likened unto positive and negative impulses in a computer, and the entire
computer of humanity is being deprogrammed to allow a new programming which is not based
on polarity for its experience, not based on conflict, but is based on unity, cooperation,
co-creative actions, and the integration of the parts of the computer of humanity with
the rest of the universal forces, with this Awareness.

This Awareness indicates that essentially the war is over and the battle has ended,
and entities are beginning to experience the Kingdom of God, the Kingdom of Heaven
within their own lifetimes." 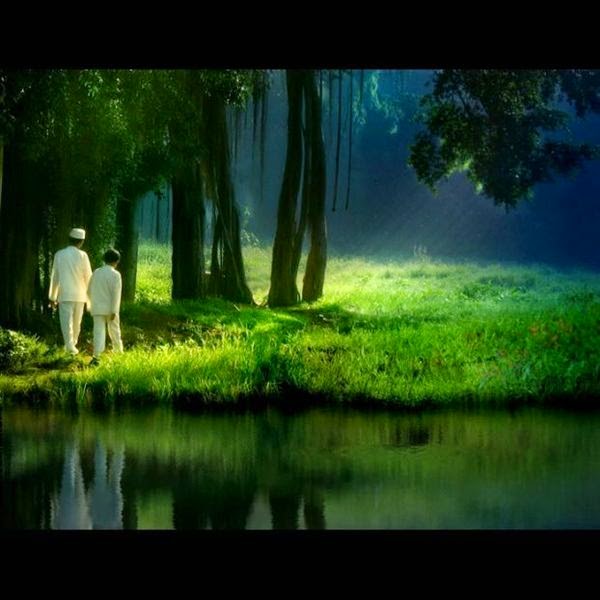 Posted by BELIALITH at 8:55 AM