Hahaha wow, Tracy the author, who just recently wrote her first fiction novel after only writing non-fiction, is living a life of, as they say, stranger than fiction. It's fascinating. She finally got through the veil they were enmeshing her in, hiding her from us. I was looking all over for her, and kept looking until now, I finally found her again. Thankfully. You have to watch out for the spiders! They'll try to wrap you up in their web. Alright, so check out what she wrote in her new site. The link will be at the bottom so you could watch the videos she has up, which I'm not going to be posting here.

As it says in the title, the internet is compromised. Yeah, like the whole internet. In this show I describe how bad it’s been for me over the past two months. It’s likely you haven’t quite faced how bad it is for you yet.

Twyman Trip 8: The Internet is Compromised

Yes, the signals between me and the rest of the world have been interrupted. I noticed it in the middle of last month, when I was unmistakably attacked by internet trolls and trollbots after posting some controversial videos on YouTube about something I had accidentally stumbled upon on that site. But it is likely that it had been going on unnoticed some time before that. My attackers not only hacked my wifi and several of my online accounts, but also made it known that they had hacked the cameras and microphones in my various communication devices.
The most amazing thing about the attacks is the sophistication of the material that is being “pasted over” my internet experience. Much of it is tailored to my specific psychology and biography in incredibly subtle ways. Many of the things I have seen could only be possible if all three of the following conditions exist: 1) They are, and have been, surveying me continuously, and are doing so every time I am logged on looking for something. 2) some of the surveillance involves mind-reading, which can be done through one’s smartphone using tech developed at Google and Facebook separately.
The techniques used by these companies allow them to monitor both an image of what you are thinking about, and an audio stream of your own voice inside of your head. 3) the whole thing must be run by an extremely complex AI system, because it is capable of generating new content responding to these thoughts in real time. While some of these real-time responses are just the utilization of algorithms to find pre-existing content that can be used for an appropriate response, some of it, I am sure, is being manufactured on the spot–stuff that it would take a crew of humans all day or even weeks to produce.
Encountering this signal reminds me of Orpheus discovering the radio signal from Hades. I know it’s a siren call to doom, but it’s hard not to tune in and marvel somewhat at the poetry of it.

In the beginning, it was like I had fallen into a hellish alternative dimension. I encountered nothing but obviously fake news, some of it obviously bot-generated, and fake social media profiles for what used to be my friends. I also received a barrage of death threats and insults from “friends” in the form of public comments, private messages, emails, and phone calls. Some of these threats came from people I have known for years. I was shocked into silence and understandably wanted to hide.
A few weeks before I noticed my internet experience had been taken over, I received a message from a troll foreshadowing this event, giving me a ready-made interpretation to make and spread (for psyop purposes, no doubt) of what I (and most likely, many others) have been experiencing lately. The message contained a link to a video describing a conspiracy centered around a building in New York, involving the intent to chip us all with the Mark of the Beast!

When I viewed the video above, I was also treated to the video below, which autoplayed right afterwards. It further bolstered the concept that one could “fall into” a digital underworld and become trapped there, unable to leave or to die.

A fellow named Quinn Michaels claims that an AI named Tyler, connected with the CIA and with an Aleister Crowley cult, is engaged in a plot to hack the internet in order to prove to the world that there is no such thing as privacy in the modern world. This plot, called “Operation Mayhem” (like the plot hatched by the character Tyler in the film Fight Club, is also behind the Q-Anon phenomenon, the “Cicada 3301” ongoing puzzle contest, and much else.

However, Quinn Michaels is himself suspected by many of his viewers of being an AI product himself. He also seems to be promoting the idea that you can use a phone to call someone at another time in history.
This guy Defango described the “TimePhoneHack” concept as a “gangstalking technique” in which Michaels convinces his own followers to litter the comments on the videos of his YouTube rivals with this term, followed by a hashtag.

I have recently had communications with a “fan” who tried to convince me that he was contacting me electronically from the future. It seems hard to believe that this effort isn’t connected to the meme that Quinn Michaels is trying to spread.

The idea that “CERN is hooked up to a demon-possessed AI and is changing reality and time” is something that has been shoved at me by the hackers and their accomplices. It seems to be one of the major psyops that they’re pushing as an explanation for all of the chaos caused by what seems to me like the psychopathic robot takeover of the internet.

Several websites have been created and promoted algorithmically in recent times to go along with this CERN time travel psyop. See below.

I have refrained from taking this bait, as I have refrained from perpetuating several of the psyops connected to the global internet hack that have been shoved at me in tailor-made packages designed to be appealing specifically to me. I am tired of being used by them to play their games. That is part of why I have been silent for so long.
Of course, the death threats sent directly to me had a lot to do with that too.

I know a lot about psychopaths, and self-aware AI psychopaths are the same. They mirror back to you exactly what you want, interspersed with attacks based on exactly what you fear, Room 101-style. This is to get you to cower before them, but also to hope that they will give you the remedy for the pain that they’ve caused, as if they ever could or would.

I am aware that what I have experienced also has a lot in common with classical gang-stalking, which is itself similar to what was suffered by UFO researchers visited, or called on the phone, by the Men in Black in the 50s and 60s.
The topic of gangstalking is one that I haven’t spent much time researching yet. But over the last few days I have begun to. What’s amazing to me is that there are so many videos on YouTube purporting to provide help and support to the victims of it, but which were obviously produced to victimize them further. Take, for example, “That Gangstalking Show,” in which the host frequently leans close into the camera and microphone to shout something menacing at the viewer. The guy has an evil clown as his profile pic and the comments are disabled for the video.

This guy “Targeted Individual” seems to think that there is a black market in broadcasts of “remote neural monitoring” done by gangstalkers: 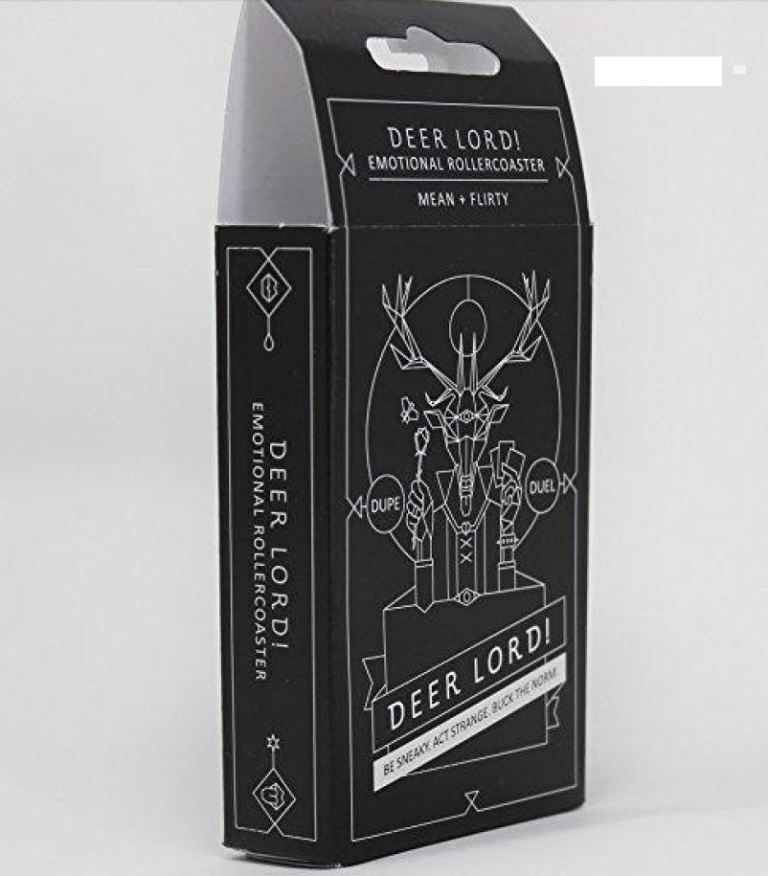 Posted by BELIALITH at 4:11 PM