Where Did The Druid's Teachings Go?

Yea, surprisingly, there is little known about the Druids considering they were teaching people those things they needed to know about, that is, the truth. Below this video, I excerpted from Michael Tsarion's book "The Trees of Life: Exposing the Art of Holy Deception, Volume 1" to describe how they have hidden the truth from us so that they could rule over the populace with their ignorant materialistic lusts and greed. And that is what we need to discover before we can get to the truth again. Therefore, getting discernment, is the first step.

From "The Trees of Life" Volume 1:

"The game ends (for them) once we learn to recognize the art of holy deception. To fathom how the "Technocracy of Power" has been maintained through the centuries, we must delineate the many techniques employed to undermine human reason:

Deception by Etymology: occurs when words, terms, and place names, are deliberately mistranslated and skewed, as in cases where titles are construed as personal names, where terms are falsely attributed, and where terms and names denoting peoples and ideas are given spurious meanings, as we find with Abraham, Saul, David, Solomon, Joseph, Isaac, Jesus, Aaron, Mary, Lazarus, Hebrew, Jehovah, Torah, Jew, Levite, and so on.

Deception by Omission: when key events that occurred historically are drastically downplayed or omitted altogether, by mythmongers.

Deception by Geography: involves locating events in Asia Minor and Egypt that did not take place in those regions.

Deception by Misinterpretation: when wild interpretations are attributed to episodes and ideas in order to confound understanding; when, for example, an astrological phenomenon is construed as a biographical occurrence.

Deception by Caricature: entails the flagrant embellishment of personalities in order to disguise their true identity, or give the impression they existed in the past. For example, the Gospel of Matthew story of King Herod ordering the slaughter of every male child in the city of Bethlehem; or Exodus account of the slaughter of the first-born of Egypt. (Scholars refer to accounts of this kind as Biblical embroidery or pious fraud.)

Deception by Crypticism: entails the use of code words, terms and phrases which communicate secret meanings and intentions to initiated readers. Examples include, harlot, prostitute, virgin, drunkard, leper, carpenter, shepherd, fishermen, merchant, judge, serpent, blood, seed, vine, covenant, watcher, mountain, wilderness, baptism, beheading, heavens, Mary. For example, the term "City of David" refers to the zodiac; the "Twelve Disciples" to the signs of the zodiac; the "Garden of Gethsemene" to a Druidic precinct and rite."

"They (mainstream academics) are compelled to admit that the British Isles was indeed wrecked by cataclysm approximately thirteen thousand five hundred years ago." 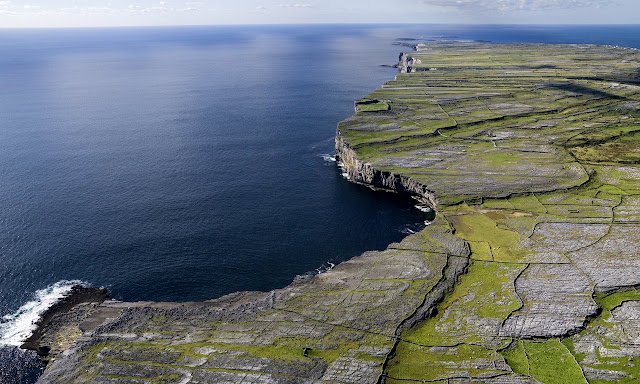 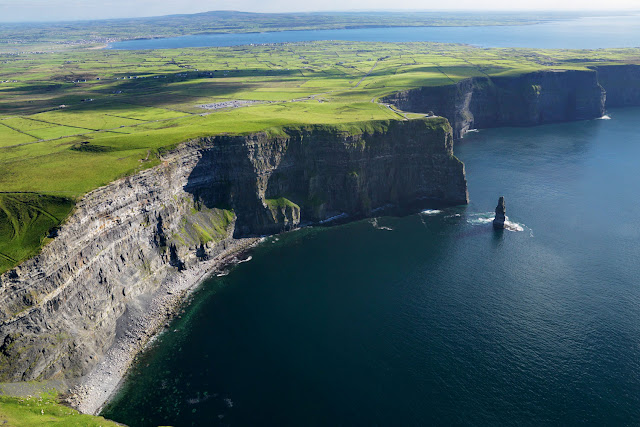 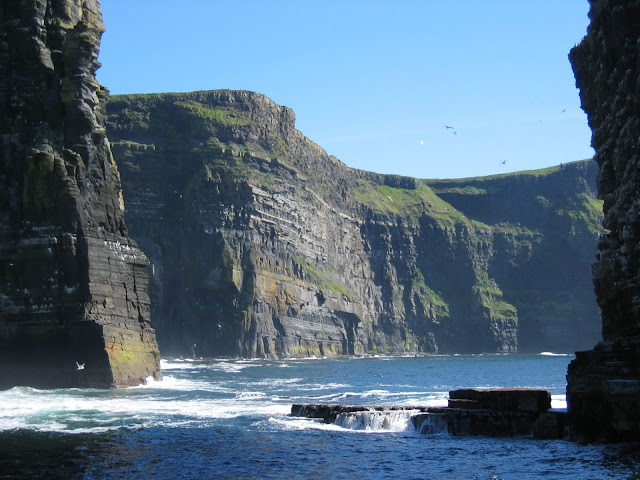 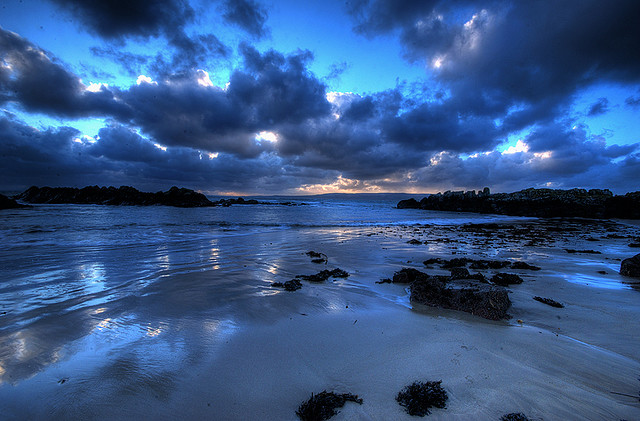 "A key part of Druidic canon, was symbolic literacy.
A review of ancient Bardic poetry provides us with proof of their superlative expertise in this field. For Bards and Druids, the universe was alive and constantly informing consciousness of its ordinances."

Posted by BELIALITH at 5:00 PM