They are here, they've been here a long time. Now it's time to free yourself from the grip of their hatred of you. They have an alien/animal way of thinking, so you have to become aware of certain things in order to stay sovereign and keep your freedom (or get your freedom back, because ignorance, which they force upon you through their cunning methods, may have allowed you to slip).

As you already know, they use human disguise in order to fool you into thinking they are your kind and therefore the tool they use, such as television, to control your mind through, will make you to relax and trust it. At the same time, by not being aware that they are not your friend, who are using these subtle weapons against you, may cause you to fall for the trap and into their grip, forgetting that you need to gain knowledge of your Spiritual Origins and develop that part of yourself instead of allowing the animal aspects to sink you lower and lower into their hands. Get Knowledge!

Today I got a message from the Ancient Origins site, and I decided to check it out. I saw a picture in it that reminded me of the picture of the alien spaceship in the artists rendition of it in the post below this one. [from: Candles in the Dark and Spice from the Orient: Mystery Cults, by Miranda Aldhous.] 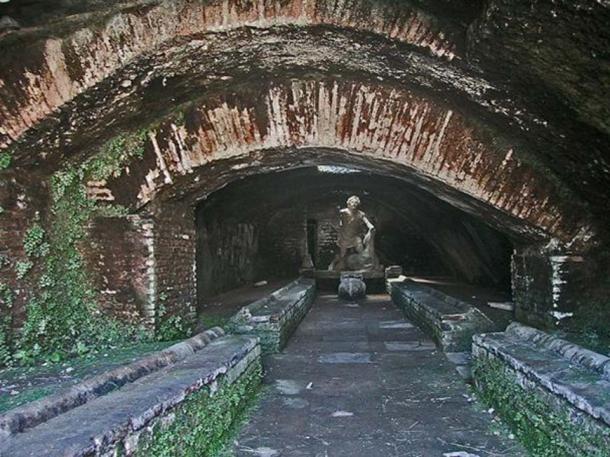 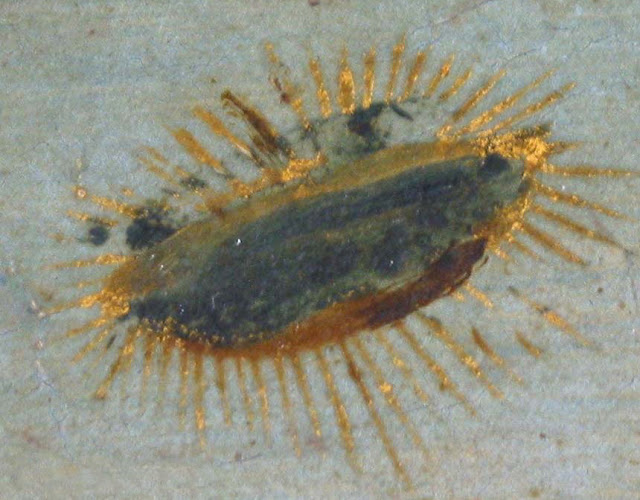 Just thought I'd put that in, as you can see the resemblance through the symbolism of gods, and spaceships. 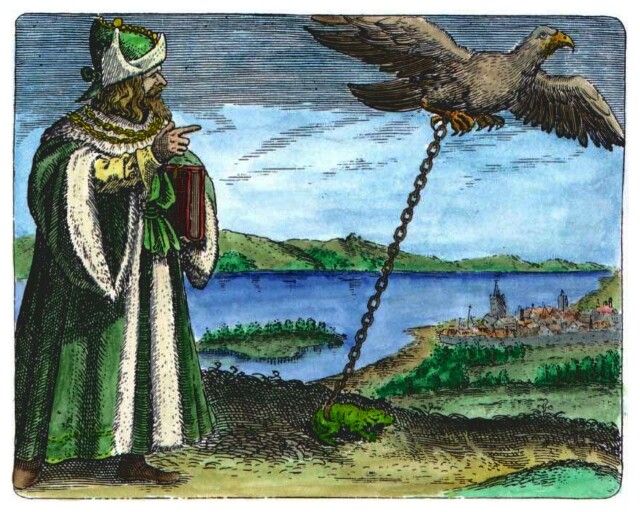 In other words, they'll try to keep your mind in Reptilian mode to hold your soul down to the matter of the planet and prevent you from advancing, evolving, and flying away free.