These are one and the same structure.
Those who have manipulated society into a prison matrix. The deception was that one man is Christ. So they took a relatively unknown name out of history and turned it into a chief person, who has no history when you try to find it. He represents the Sun to them. The twelve apostles represent the planets that move around the Sun. (Who knows which ones they blew up?)

Review of 'The 12th Planet'

So then who is Christ? The People, all of them, are Christ! And they've been ripping them off by selling this ignorant story to them. Listen to what your heart says, not to what some enemy of the people tells you.

I will now talk about what I have discovered.

The brain is not suppose to be two pieces. The Cassiopaeans, through Laura's hard work, have shown us, mankind when they first came into this third dimension, had a whole brain. The lizard-illuminati-archons then immediately went to work to destroy the beautifully well balanced human structure. They pulled apart the DNA and left only the survival parts, which is why scientists say we are only using from 3 to 10 percent of our abilities.

The main thing they have been working on, is destroying the female, that's right, the female side of the brain, the right brain...that brain which connects us to our higher power. The supreme creativity. The male side of the brain, the left brain, they found easier to manipulate, and so they have made you to think the male in society is the greatest, hence the story of the first born son, so that you will worship male species and destroy the higher knowledge of the female. Then they can chisel this part out of you your own self, such as to take away your emotions. Males are taught not to have emotions. Well everyone has a left and right brain, and so everyone has emotions. So they are working from the outside to manipulate and mind control you into thinking with their surface bullshit. So then when a situation occurs where emotion is natural to have, you will look not from the inside and allow your right brain  higher self, emotions and spirit, to come out. Instead they want you to be a prison in your own body and prevent those emotions coming out, or that awesome thought, those cool creative forces in you, you know?

I've been putting it all together. That is what they want to do because you are then easier to control. When you listen to their bullcrap which they try to indoctrinate you with from the outside, then you are rather a willing slave, huh? When you give in to that kind of way, what else then can they make you to bend over for? You see? That is the esoteric way of seeing. This is what they have been doing to try to get control of humanity.

That lady doctor of the brain who had the stroke, Dr. Jill Bolte Taylor who wrote of her experience in the book "My Stroke of Insight," saw from the inside what both sides of her brain were like. Since she had the stroke in the left/male side of the brain, it made the right/female side of her brain triple in work. And so she saw the larger picture, the expansive side of reality, the beauty of oneness, of joy and love. Miraculous things that we should be knowing about this very moment, but are not, only because the illuminati-archon-lizard beings have seen to it that only our left/male brain which is responsible for handling things with the hands that is, was left in place and forced to be the dominant structure of society so we could easily be led around, by them.

Our left and right brain are suppose to work together. They are not even suppose to be separate. I think that the trauma in life is caused by the forced splitting of the right and left brains, which are meant to work together, not kill one brain and expect the other one to work. This is why humanity has become so doggedly materialistic. That is what the dulluminati-archon-lizard want. They want man to be a piece of meat that they pen into a little place where he won't run away, so they could scare him, freak him out, and have their food. They don't have to chase you around the pen when they want to suck some blood out of you. They just walk up to you. Because you're a zombie. That's the way they want it.

But what do you want?

You don't have to bury your talent and lay down while they take over. You have talents, many talents. Pull them out, take an inventory and start using them.

This is from the David Icke Video Playlist

"Scientists have been able to take control of flies' brains to make females behave just like males.

Researchers genetically modified the insects so a group of brain cells that control sexual behavior could be 'switched on' by a pulse of light.

The team was able to get female fruit flies to produce a courtship song, behavior usually only seen in males." 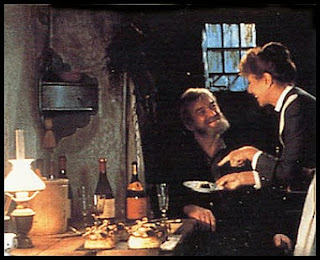 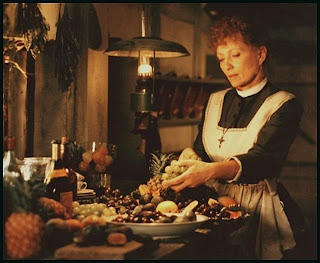 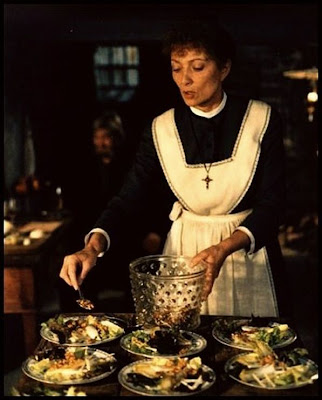 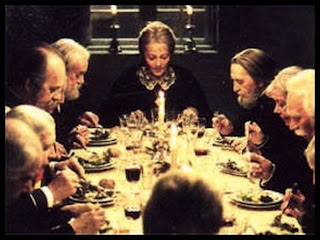 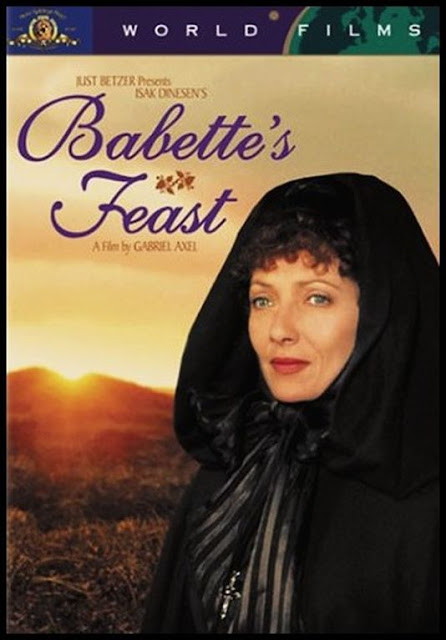 Posted by BELIALITH at 8:14 AM