Wake Up. Turn It around. And Then!....Fema Airtight Coffins For Lizard Aliens And Their Dark Forces.

The guy in this video talks about going into a higher dimension where the rule of ego doesn't exist anymore, whereas in this one dimensional place we're in, you have the Satan's ILLuminati deceiving  people for their own selfish interests.

Held Back for 3000 Years, Now Revealed

Ok, now. I have been doing my sewing, of a creative new style cape, and was listening to my playlist "NewWorldOrder Agenda" when this one video in the playlist had me stop it at 1:45:28 to go look up what these plastic airtight coffins are all about. I began intuiting that those coffins can and will be used to encase those Satanic alien/lizard/grey's when they get zapped from our planet. And in those 'air tight' coffins will be sent back home to the ABYSS, their mother, where they came from, along with their father.

So this is that video here:


It's a really good playlist so far. Would you to like to see it, here is the link. Just press "play all" when you get there. Thanks for enjoying this blog. 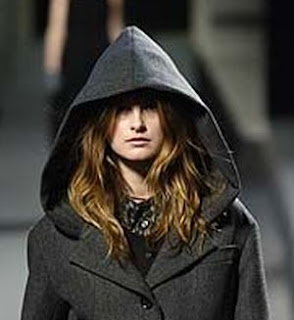 Posted by BELIALITH at 7:16 PM