So what is it with the Cleft Chins? I heard that the cleft chin means they have a psychic nature naturally, to them, like for example, they say the Collins' are psychic naturally and a whole lot of them have cleft chins. But I'll tell ya, they are very intriguing on a man. Who cares about women, I'm not interested in those. Let's look at some of these male chins.

I got these pictures from this lady's site. Whose Mug is that Anyway? 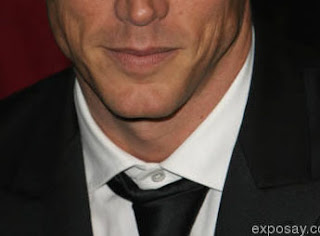 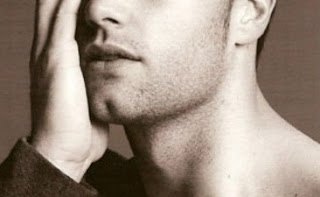 She's right. It does make one hot. 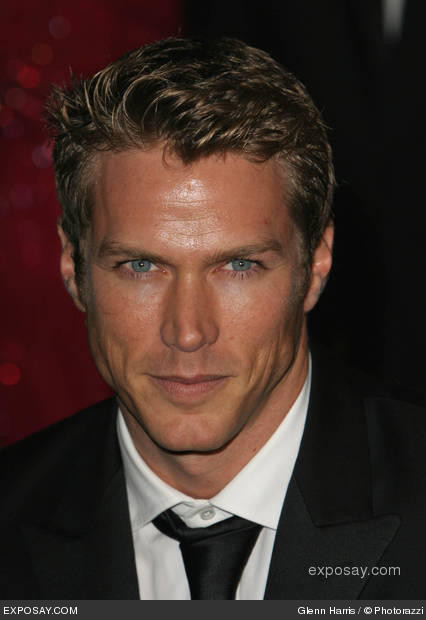 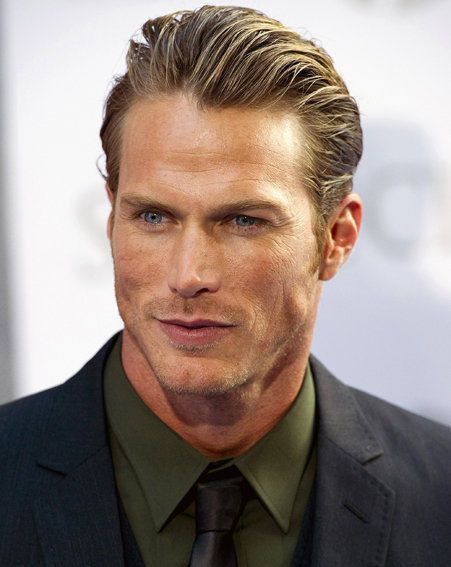 Wholly. That's fantastic. What an exquisite looking being!

Hahaha. Holy. It says, Jason Lewis Has Charisma In Bed 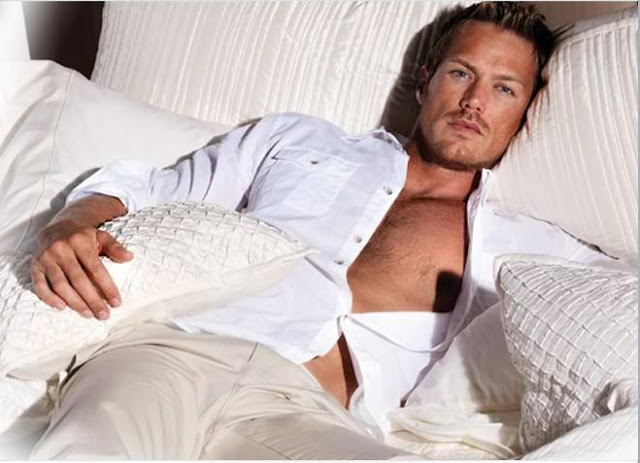 He goes well in white, beige and silky silver. 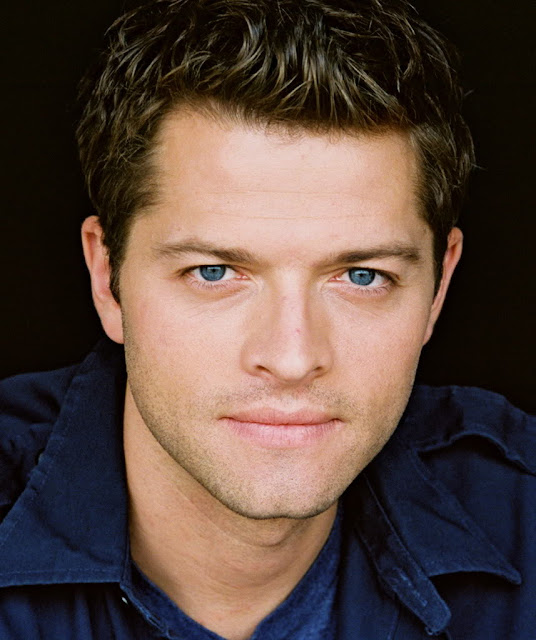 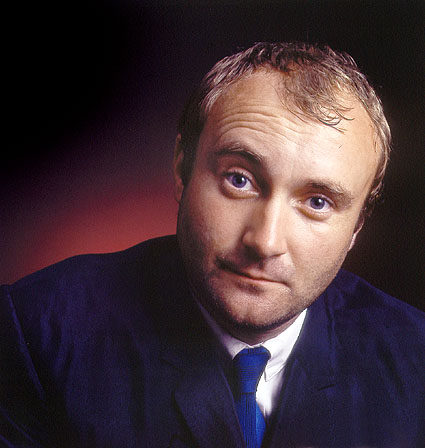 So the Calling of the Priests and Priestesses is called the Collins.

Well let's end this post on a nice note. How about Billy Jewel? Let's.

It's like Andrew Bartzis said. Is it sacred? Or is it recreational?

I've got needs to be fulfilled too, you know? Did you think you were the only one?
Posted by BELIALITH at 12:06 PM