Nevertheless, I also loooved violet. It's such a pretty color. I have an eyeshadow, Ultra-Violet. Beautiful color. Those two colors don't mix very well when you're doing interior decorating. They seem to both have to have their own separate rooms. Like for example, red goes well with burgundy, black, gold, deep browns. But violet goes well with blues, greens, and pastel colors. It can take the strong and the soft colors. But red cannot take pastel colors because itself becomes pink. Hahaha. I remember a movie where the guy said the word "Pink," as in the color of the little girl's dress. Haha. Red becomes a little girl when white is added. But nothing wrong with that. You can then mix pink, lellow and pale green. Then you have a nice color combo. I mean you can mix dark red with dark green and dark gold, they too look good. But we're talking about real red. The kind that goes with wine and black.

Anyway. That's what those things mean.... to me anyway. You go to the numbers, and you get beauty for six, and intellect for seven. You put beauty and intellect together and you have a really nice painting which actually has meaning and purpose behind it. I'll probably bring out the depths of this conversation later, such as like when you combine the two numbers and they create royalty, which is the number 13. I don't know why ever anyone feared the number thirteen but it's proof they do or did by the fact that some high rise buildings don't have that floor numbered, but instead it goes from 12, 14, 15. Hahaha! Silly silly stuff. But yea, there is a deeper meaning than the shallow fear filled one.

But hey, that's the power of colors and numbers to get a story across. Anyone can use it. First find out what your favorite color is, then look for the symbols in your life which attract to it and you will find a story becoming clear to you about your own true self. Everything means something. 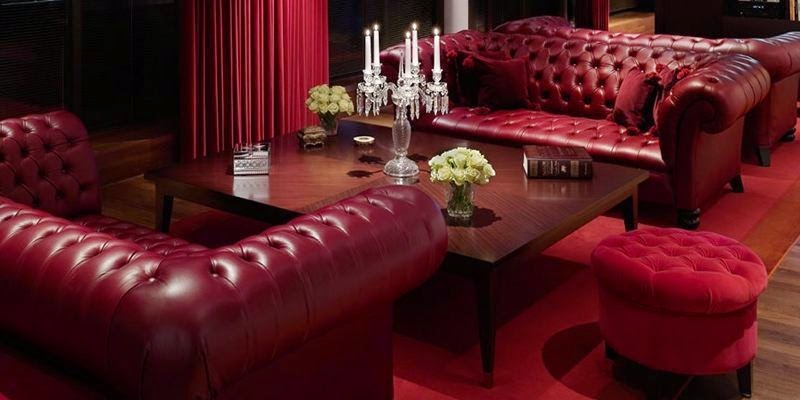 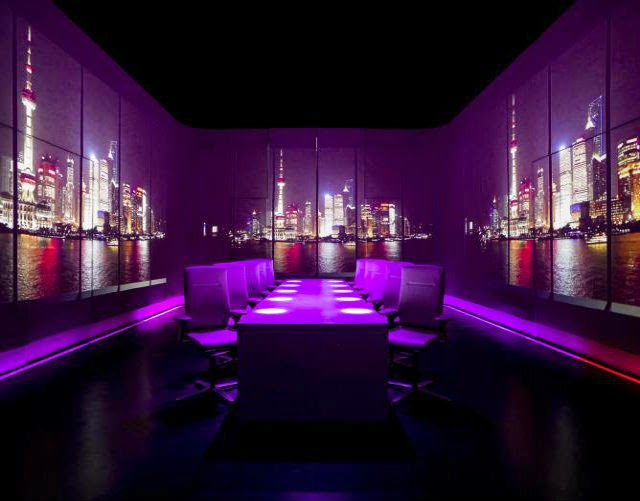 Yeah. The only thing red and ultra-violet are pleasant together in, is a sunset! 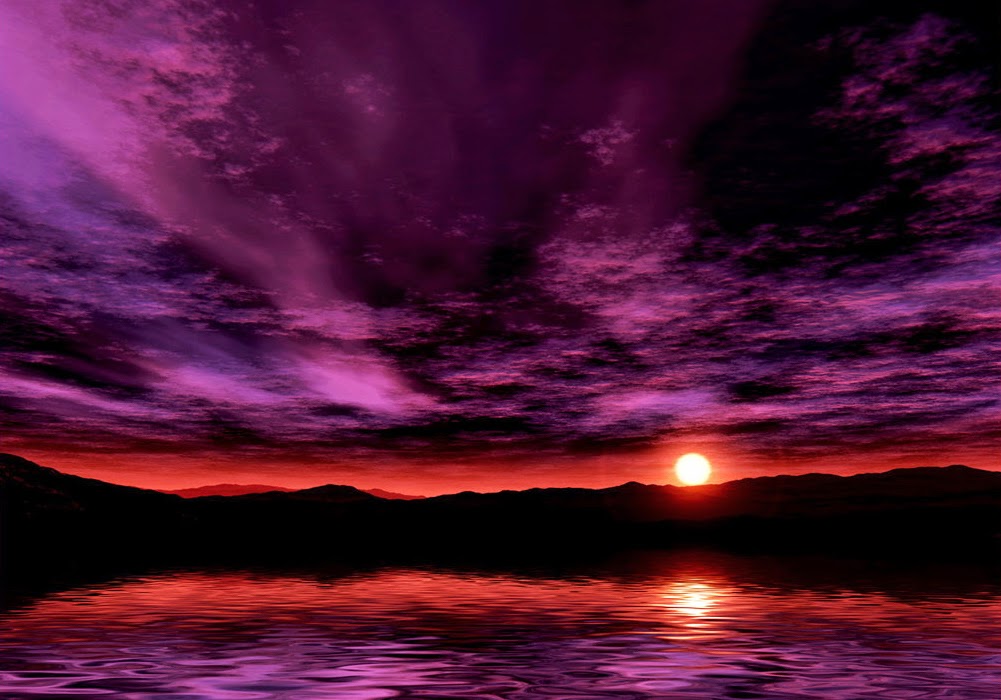 Posted by BELIALITH at 7:55 PM