THE SILVER SHINE - ANGELS TO SOME

The Luminariest. The Silver Shine. Hey folks, I was listening to this band and I don't know why there aren't more 3 singers in a band, bands. These folks here have something. I mean really cool. Whether it's called trippy or not, or something else, I think more bands should have three singers. I like it. Check this video out, of the three Man band, three singers stunt.

Anyway. I meant to say the Luminaries, because I was listening to some video by Eckhart Tolle called Living Luminaries, and that cool word got stuck in my mind. Ever have stuff like that happen to you?


THE SILVER SHINE - ANGELS TO SOME 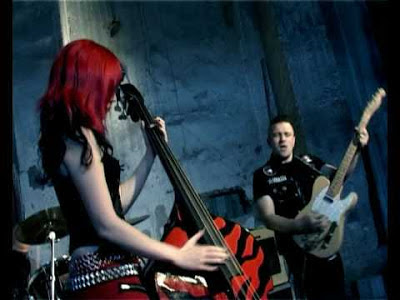 Posted by BELIALITH at 1:13 AM