Haha! The title says it all. That's what you'll find when you do some research on them. Here are some PDF books that you can save to your computer to read.

Here are some excerpts from the 5th book, The Black Pope:
Pg 85 - "Some very remarkable circumstances occurred when the title  (Jesuits) was under dispute in Rome, during the generalship of Acquaviva, and after the death of Loyola. In the month of August 1590, Sixtus V intimated officially that The Order would not be allowed to continue if the name by which it had been known hitherto was not promptly changed. But such were the constitutions of The Order as fully authorized by a previous Pope, that even the Pope himself could not make the change. The General was therefore compelled to act. So determined was the Pope, that Acquaviva was prepared to yield. He drafted a document enforcing the required change, but scarcely had it reached the hands of the Pope for approval and inspection, when he died suddenly. Sixtus was succeeded by Cardinal Castagna who ascended the pontifical throne under the title of Urban VII. It was expected that he would be even more uncompromising than his predecessor, but he survived his elevation to the chair of Peter only eleven days. His successor, Gregory XIV was a warm friend of the Jesuits, and the remarkable death toll was closed."

Pg 129 - "Weakening the mind by exciting the imagination and subduing the will by fear, such are the means employed by these religious educators to attach children to the 'faith.'"

Pg133 - "The general opinion (of devout Roman Catholics) is that the Jesuits are the best educators in the world. If, says M. Gleize, we understand by education -simply the imparting of prepared knowledge,-  this may be true. But if we understand by education -drawing out the latent faculties of the mind and assisting the student to think for himself and cultivate his intellect- the Jesuit does not educate; he merely teaches."

In other words, the Roman Catholic and Jesuit institution are nothing but a slave institution designed to create slaves and keep them in slavery to materialistic existence...to never find freedom, independence, Sovereignty. One may use matter and be fulfilled in using it, as long as one is master over matter. But when matter is master over one, that one is a slave.

2.  History Of The Jesuits: Their Origin, Progress, Doctrines, & Designs, by G. B. Nicolini

3.  History Of The Jesuits. The Jesuits; A Complete History Of Their Open & Secret Proceedings From The Foundation Of The Order To The Present Time. Told To The German People, by Theodor Griesinger

4.  Footprints Of The Jesuits, by R. W. Thompson

7.  Vatican Assassins: Wounded In The House Of My Friends. The Diabolical History Of The Society Of Jesus, Including: It's Second Thirty Years' War (1914 - 1945), Its Cold War (1945 - 1989), And Its Assassination of America's First Roman Catholic President, Knight of Columbus John Fitzgerald Kennedy (1963) by Jon Phelps

Here's an excerpt from someone's site:

The Vatican's Plot against Israel

"There is no question whatsoever that the Vatican wants Israel off the Temple Mount and that our leadership is accommodating their desire. What I have not been able to pinpoint is why. However, material sent to me appears to answer the question."

"So what am I going to do with the evidence sent to me accusing the "Society Of Jesus," whose members are known as Jesuits, of being the real power behind the CFR and of being Israel and Judaism's most vicious and successful enemy? My doubters are going to have a field day with this revelation but I am going ahead anyway. The weight of the evidence is beyond merely compelling." 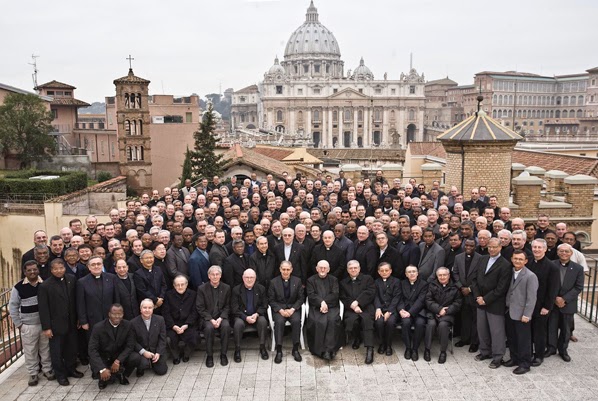 Don't be fooled. They're not as tame as they look.
They're psych_ killers

(Do you notice that when you stare at the picture for a little while, you start to feel an evil vibe coming from it?)
---

Jews Against Zionism And Rothschilds

When you check this out, the question you should ask yourself is; "Where did Zionism come from?" (Hint: look at the picture, lol!) 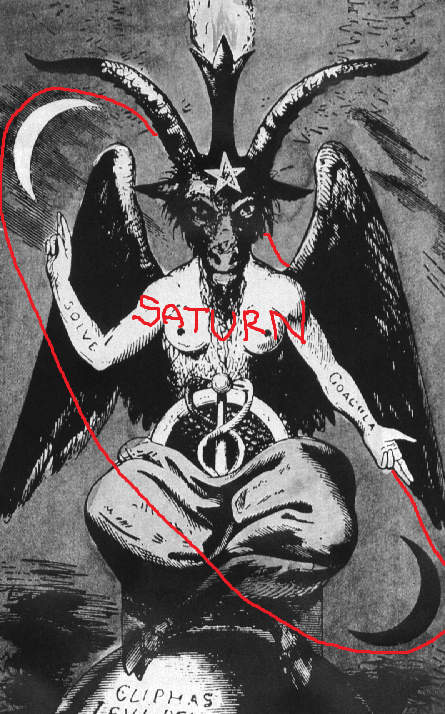 P.S. In the Croatian language, the word for the color black is  "CRN"

Here is an excerpt from Ramtha the White Book. This being, who ever he is, is excellent. Read how excellent!:

"Live the truth you feel inside you. Live it and manifest it so that it attests to the glory of you. When you do, then you will have assessed, lived, and understood life from your point of view. And how ever you perceive it, it will ALL be right. Be your own teacher, your own savior, your own master, your own God!

When you contemplate the simplicity of this, it will release you into the freedom to understand. Then you will not get caught up trying to determine what is true and what is not or what is real and what is illusion. When you begin to remove yourself from the (garbage) laws of religious dogma (wolves in sheeps clothing) and their beliefs, and cease striving to be another's truth, then you are free to express yourself and experience the things that YOUR soul calls you to do so you can be fulfilled in whatever knowledge and understanding you are lacking. Then through experience and emotion you, at your own individualized pace, become God, moment by moment, by moment. And where shall your eternity end? Nowhere, for you are ongoing into forever.

When you learn that each moment you live, you are refining your own opinionated self, and when you allow yourself to do that, without guilt, without judgment of self, then one day you become the truth of all thought, the platform from which all life springs forth. But you cannot become that until you remove yourself from the collective consciousness of man - with its laws, ideals, and mass identity - and allow yourself to be the ISness of your own truth, of your own purposeful self.

For a long time man has separated himself from his divinity by taking away all of his options and creating laws in place of them. But the winds of change are upon this plane to bring about a newness, a reckoning in everyone, an unsettling of what has been considered absolute. I am pleased you have come to be a part of it, for your life will be much more joyous from this day forth. For who are you to answer to? No one but yourself. And what is the truth? Whatever self decrees it to be, for whatever you feel, so it is; and whatever you feel, so you will become."

Posted by BELIALITH at 9:06 PM