WILL, The Gift Of Living

Listen, look, there is more to life than that supposed "will power" that you thought you had to have in order to accomplish anything.  There is more.  It is called WILL.

That WILL, which you will notice, is not will power, but the ability to make something occur out of your inner natural self. You wouldn't use WILL were you to be artificial because artificiality is soooo less than the property known as WILL that it doesn't even touch it, let alone hears of it. Therefore, will power is of the dead, and the dead use it consistently, and the WILL is for the living, and they too use it consistently.

Therefore, when you come to Mother Land Earth, Sophia Experience, then you may as well begin to learn what WILL is, so that you may have the gift of living, instead of dying, like the remainder of the idiots of this universe are enjoying. Hahaha. That was sarcastic. For, what is there joy in dying? None. Absolutely nothing!


That's why they're called 'watchers' because all they do is WATCH. They can't DO, because all they have the ability to do? is watch. Watching and doing are two different things. This is black Sunshine. Wake u p to the glory of it. I mean, there are too many 'white' and red and yellow and brown, beige and black zombies around... time to wake up. You're not an angel anymore, and you're not a devil. You're a human. Start acting like one. Once you've figured out what being human is, it's about time you start behaving like the God you are, and love one another, starting with yourself. Because without love, you're just a 'watcher.' Just a thing, sitting around, twiddling their thumbs or sucking them, I don't know.


To those who are intelligent enough to place their attention correctly. . .  Here is something I found which can be very helpful in dealing with this ssstructure right now.

"Storing sufficient personal power will enable you to turn your will into a functioning unit. As I've said, will is a force that emanates from the umbilical region through an unseen opening below the navel, an opening called the gap . Will is cultivated only by sorcerers and gives them the capacity to perform extraordinary acts.
The will develops in a warrior in spite of every opposition of the reason. You are the one who's learning, therefore you yourself must claim knowledge as power. You must find out whether or not your will works. You must prove to yourself that you are in the position to claim knowledge as power. In other words, you yourself have to be convinced that you can exercise your will.
The body must be perfection before the will is a functioning unit."

But the body, the body. Everyone knows how the body is almost everything. Well, in this case, let us make the body, NOT EVERYTHING. Let us pretend WE made the body, before it was born into this plane, because you do have a blueprint for everything you are doing. Maybe that's why the Masons are so famous. Because they shout the message "you gotta have a plan before you can get started" stuff. U know? So the body is from the blue-print and you can change it along the way to make im-Provements. Ok? Fear not. All is well. 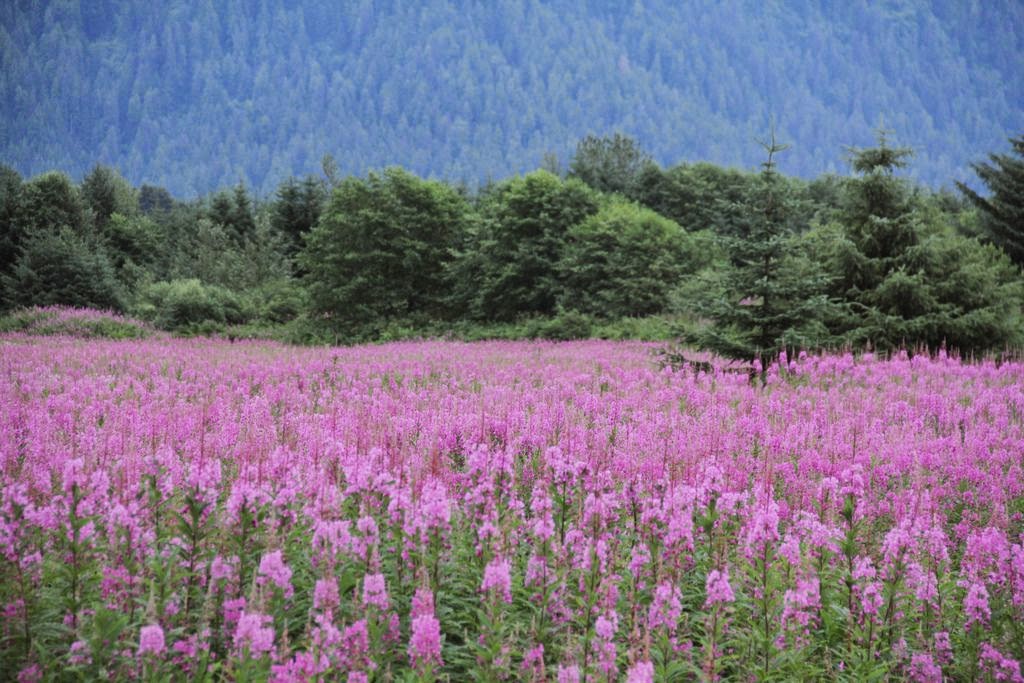 It's interesting how my friend Rob Zombie mentions fascination with a concrete thing, such as Ashfault Jungle. That was a movie I was in, in a past lifetime. But I can't talk about it because there are too many angels and devils around and not enough human Gods, you know? There is just too much ignorance. Ignoring everything that actually makes you into a God. What is with that? Does everyone sooo desire to be a slave? Serving a Master? Instead ofcourse of being one's own master and able to communicate to other masters, instead of compete compete. When a being recognizes another, they tend to admire rather than compete. The word itself shows insecurity. 'Slightly.' Anyway, I just wanted to inform you that I already have a very close relationship to my musicians....all of them, that is, who really are musicians. We tolerate not artificialities.
That should shake the heck out of my soul and spirit.  I was hoping for some UNION in this so-called union of mine. But when what is so called union is really not, one must learn how to shake 'what up' out of one's own so called self. Who am I? If not the bringer of Dawn. Who am I, if not God Itself. If the soul and the spirit refuses to acknowledge where they came from, then how do you think they're ever going to find the truth out? Denying things is not going to benefit you. One must continuously stay open, and find out. Not shut up and close out. If a business closed its doors, how many customers do you think would come in?
Oh yea, by the way, another fun fact. The Jews LOVE Jesus. Why do you think they would harbor such a hate for him, if not to make him infamous, but by becoming infamous, you've become famous. They love themselves. Anything it takes to brighten their light, they'll do, whether hatin or lovin Jesus who himself was a Jew on this good Earth. So think about it. You don't have to fall for everyone else's schemes. Just figure out how to love yourself, and then everything else will begin to come in naturally. It'll be fun and feel peaceful all at the same time.
So anyway, hey, darling Manson, guess who is in the business now? That's right! David Duchess. Or something like that. Actually...oooh I think he would do well to insert the word Duchess inbetween David and Duchovny. Like Onyx, Dove ovney. Yes. The Music Mistress works this ground. That I be. And I see you and Marilyn have become as friends. If it wasn't for me seeing HIM as a friend, I never would have even thought to connect. Hahaha. I tell ya, there is great influence with Musicians. We all check each other's work out, so as to know what's happening all around, at all non-time. U know?
Yea, everyone. We have a brother who has just joined us! Let us celebrate! Hahaha. We're all actors. I for example have the abilities to do art-work, sewing, designing, artizanry, lighting, make-up, water and oil colors and more, even music. But my favorite? Is dancing. I love to dance through life, like Kali, the dark mother. Lovely stuff. Anyway.... Welcome!
Yes, truly, Mulder... everything is multidimensionality.
And I love Scully too! She's so divine hahaha. You all, all of you, who ever have worked in or on that movie set The X-Files.... I love you.
Posted by BELIALITH at 10:38 PM