Saturn has four main groups of rings and three fainter, narrower ring groups. These groups are separated by gaps called divisions. Close up views of Saturn's rings by the Voyager spacecrafts, which flew by them in 1980 and 1981, showed that these seven ring groups are made up of thousands of smaller rings. 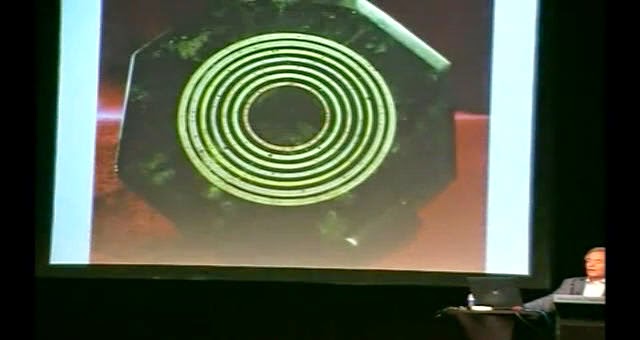 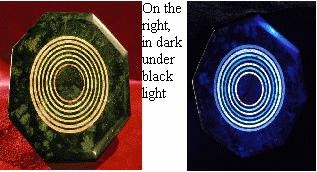 And then there's this other picture. I was looking at some pictures the other day where Nasa had taken a picture of some strange object in the sky. The original picture is HERE.

I had cropped it and put it in my picture folder and just left it there. I don't know why. But then the next day I was looking at Klaus Dona's artifacts when I saw a picture that he said he couldn't figure out what it was, but I thought it looked sort of like that picture I just took from the internet. Here is the picture I cropped:

And here's the picture Klaus was showing us.

So anyway, why is that plate octagonal, when the pictures just taken of Saturn show it with a hexagonal top? 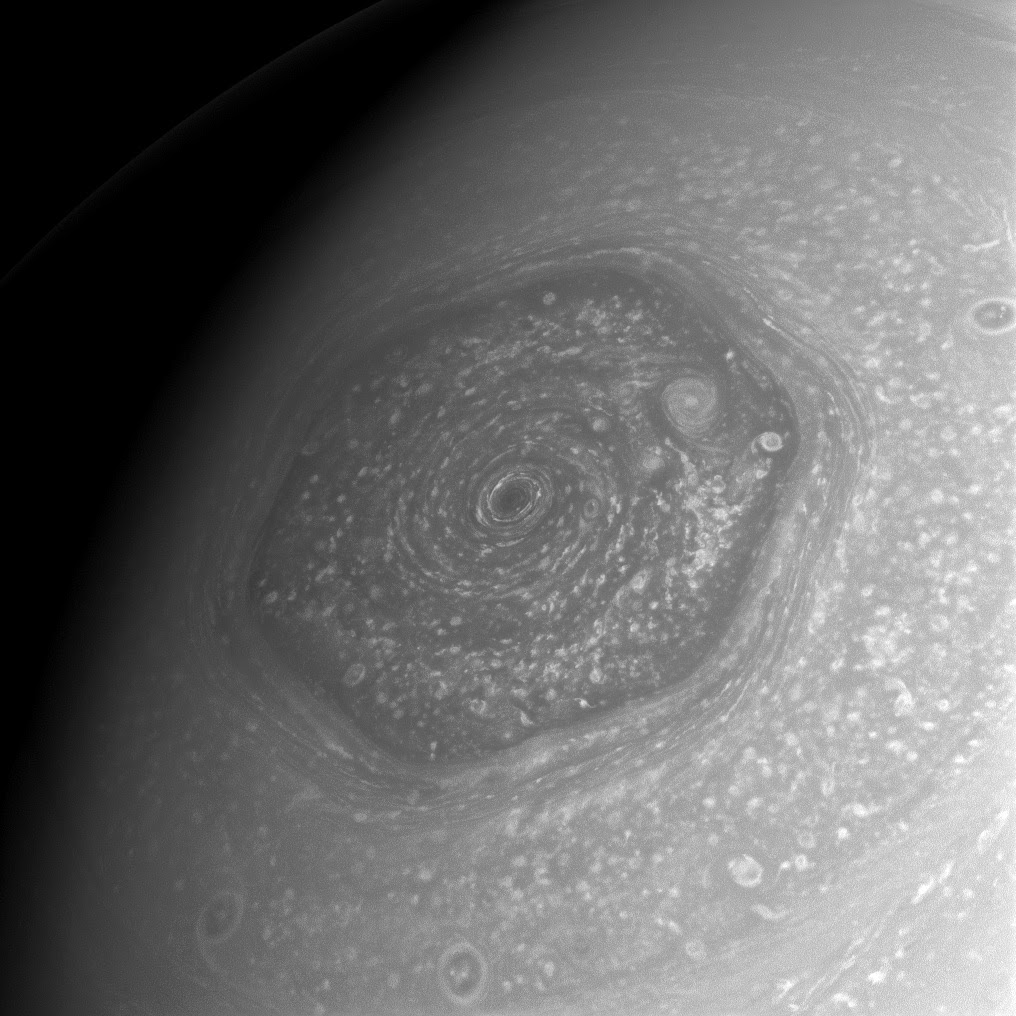 Anyway, he also has an ancient artifact of a pyramid with thirteen steps on it and an eyeball on top. They took a picture of the other side of Saturn and they say it has a spinning storm or something, a tornado with an eye in the middle. 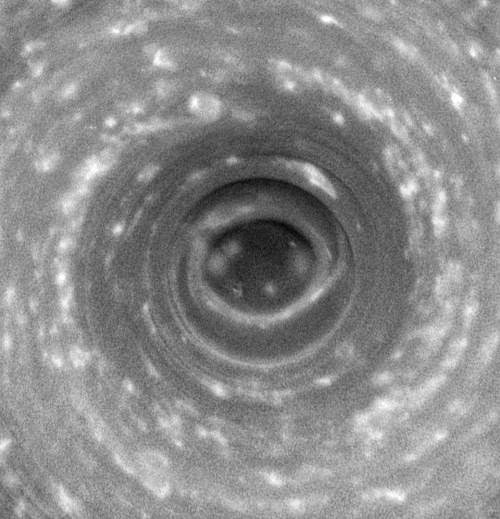 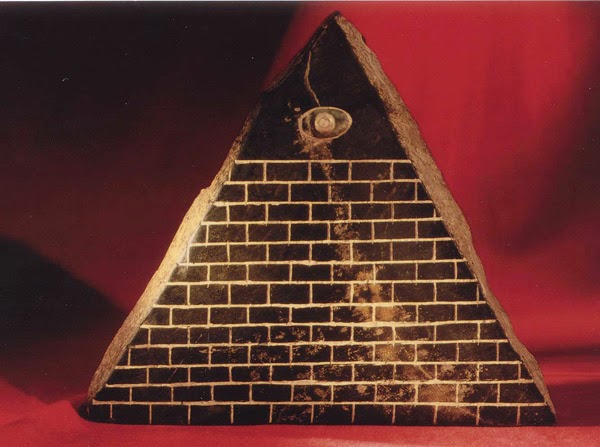 This is the pyramid in the day
time. 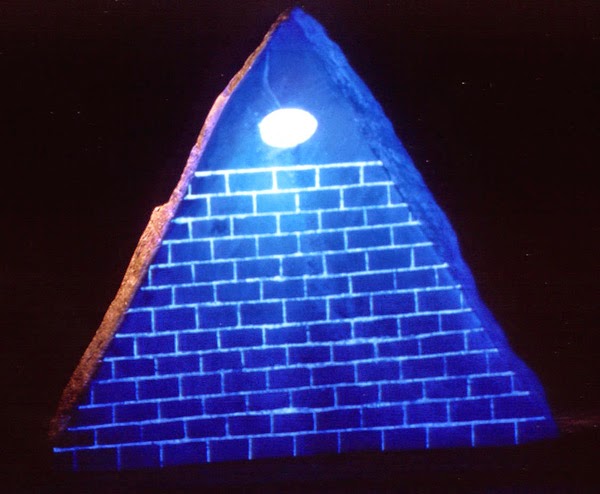 This is it under a black light.


So if you stick the point of the pyramid inside of Saturn's south end, and you look at the underside of it, then you would see a swirling pyramid with an eye in the middle. Maybe Saturn's south end has thirteen spirals of cloud formation that go round and round, and maybe they sometimes take the shape of a square! After all, you know how strange the physics are out there.


These artifacts that Klaus Dona has been showing, are coinciding with the pictures they have been taking of Saturn.


Anybody scared of owls? Hahaa. Remember those movies where people who were getting abducted were seeing an owl before they got abducted? Well check out these artifacts. 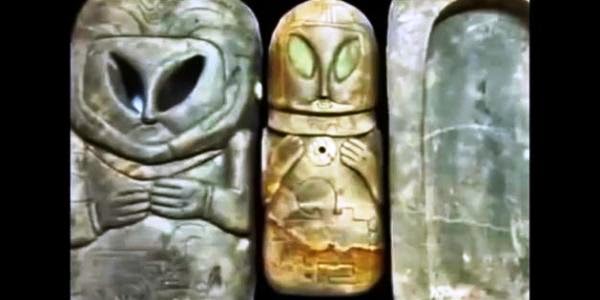 Even their eyes glow!

And here's an artifact with a picture of ... is it Saturn? or another planet with rings around it? in the far right corner. 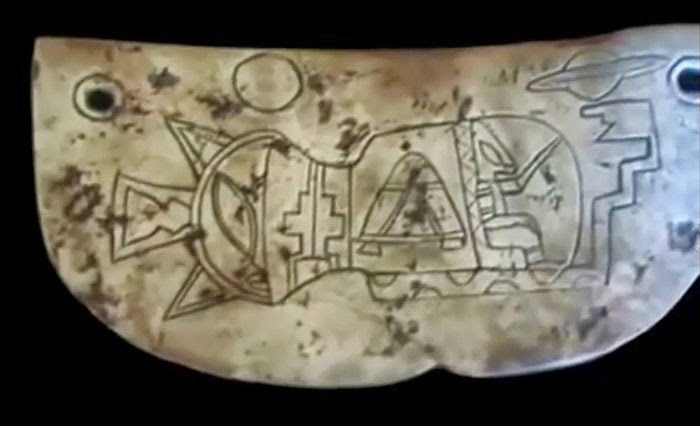 Inevitably the truth always comes out. And the truth will set you free. 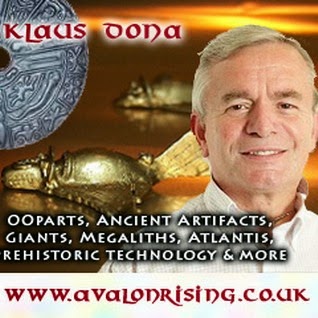 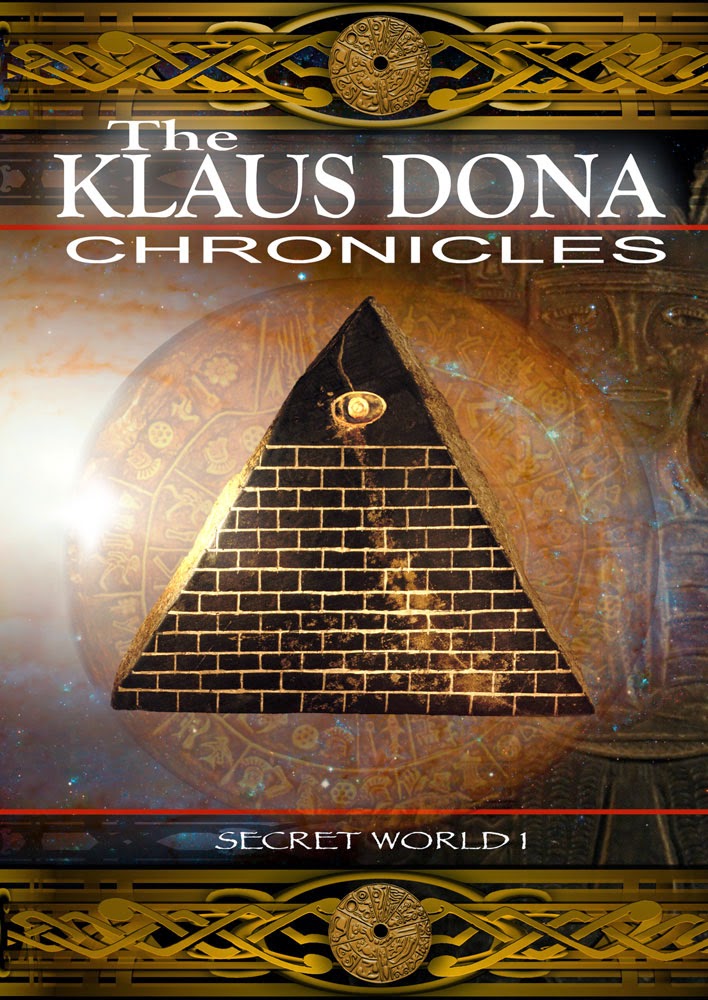