The ALL MAN, brothers, band, u know?

It is truly a KIND of different humanity.

But what KIND are we now? anyway? Kind? hahahaaa...

Let's check out some of the best music which has come along. Lo, and be hold your horses. This isn't Beathoven. But don't be harsh to compare or critcize, when perhaps, these musicians may be in fact, the best things that can ever happen in this kind of  a  sit u a tion
hahahaha. Sorry. Nevermind.


Midnight Rider
Hahahaha this video is so hilarious. The white and black cars representing good and evil. The way those people made the movie is hilarious. The black car goes head long towards the white but they lose their courage and move off the road. So they made it. But not even a moments notice and a truck is pulling up in front of them so they take a sharp curve off the road and hilarious of hilarious, they film these guys in the car holding on to the dashboard as the car turns and turns, it's so funny! They go through everything and they always make it through. That's the funniest part! 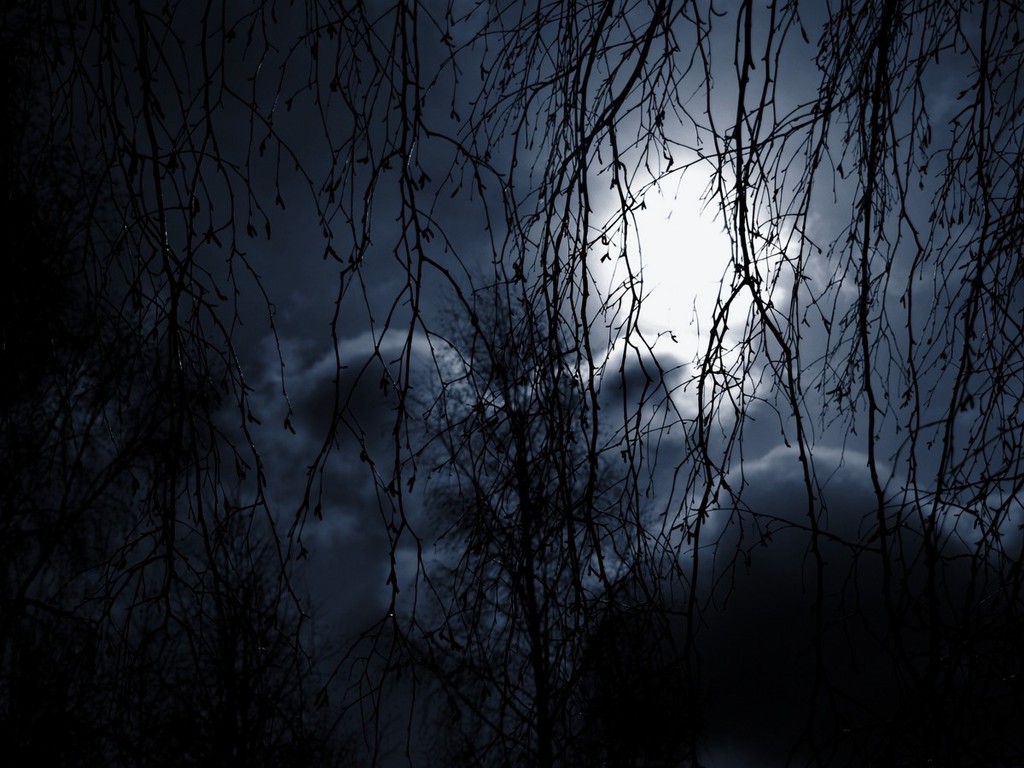 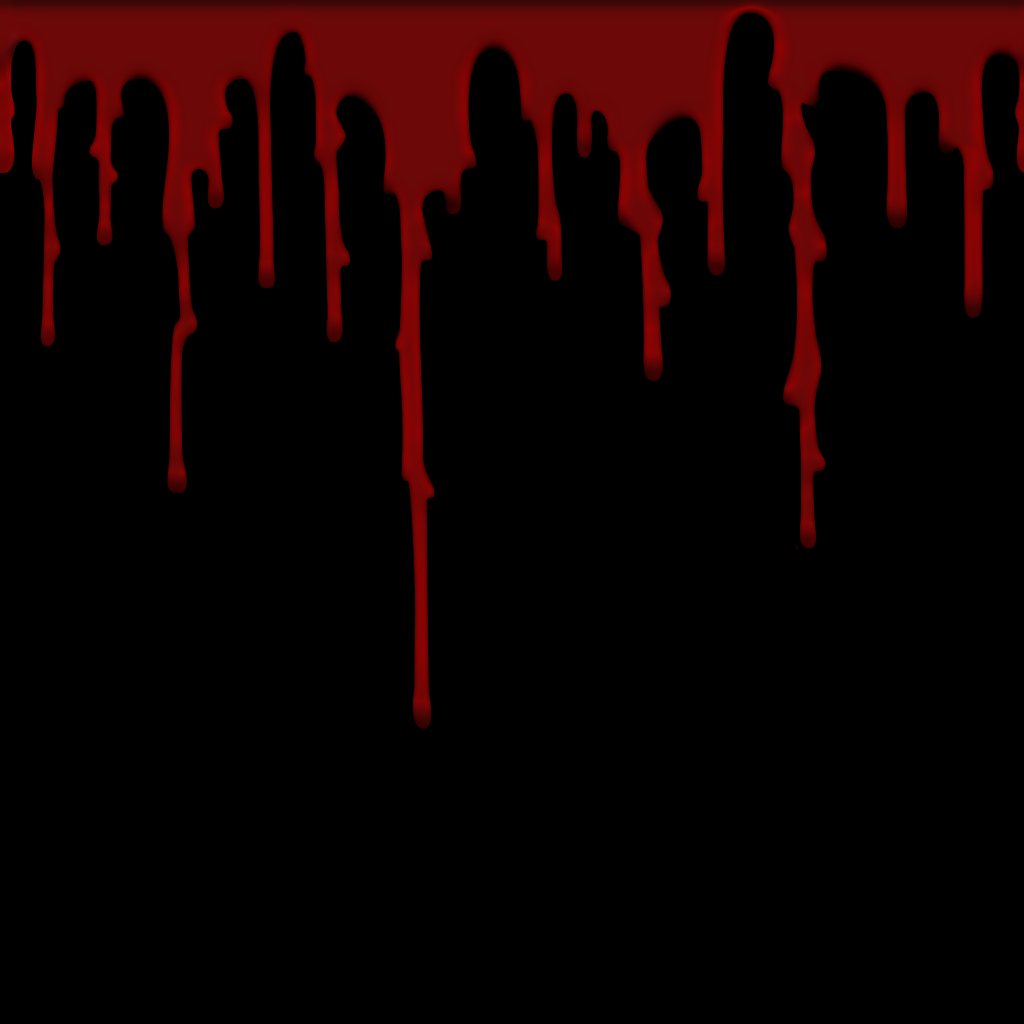 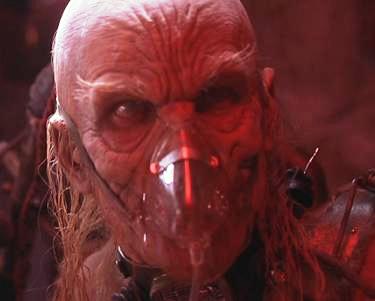 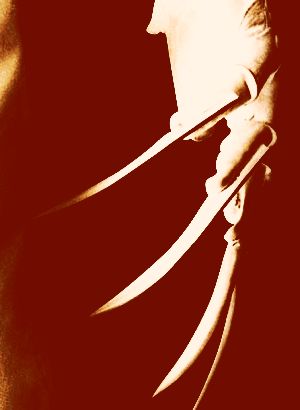 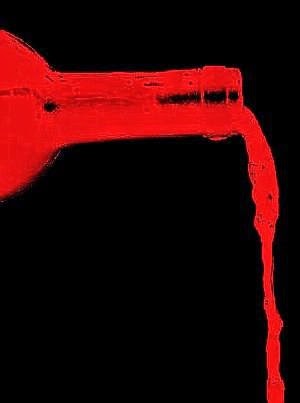 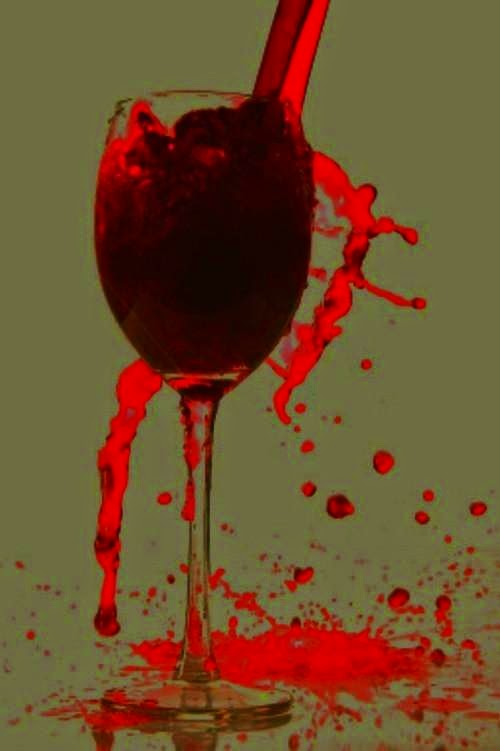 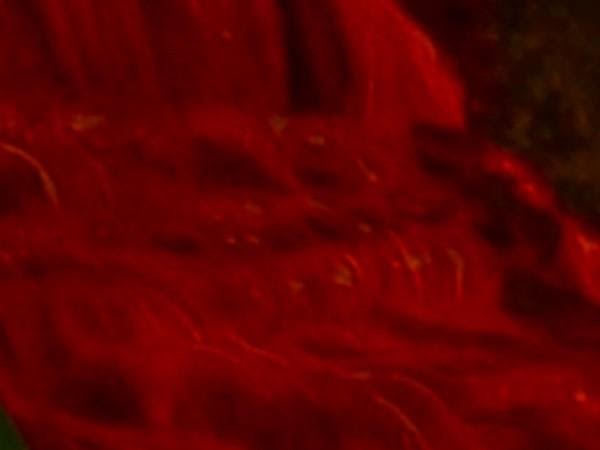 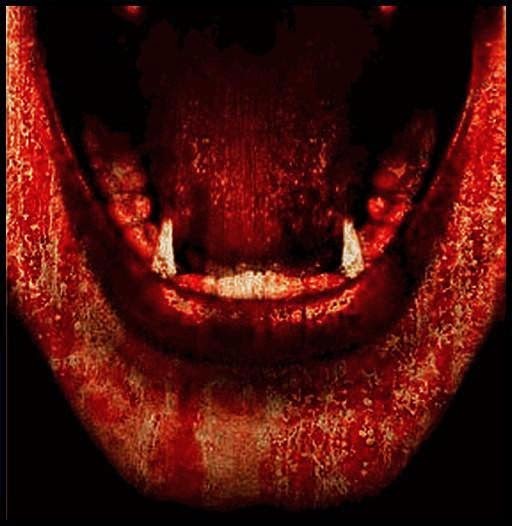 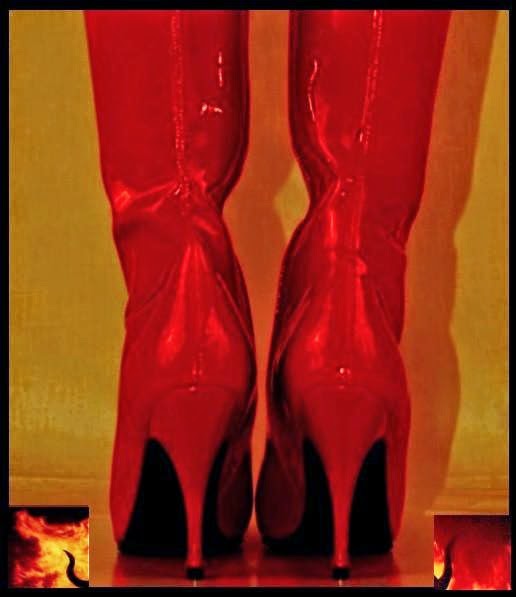 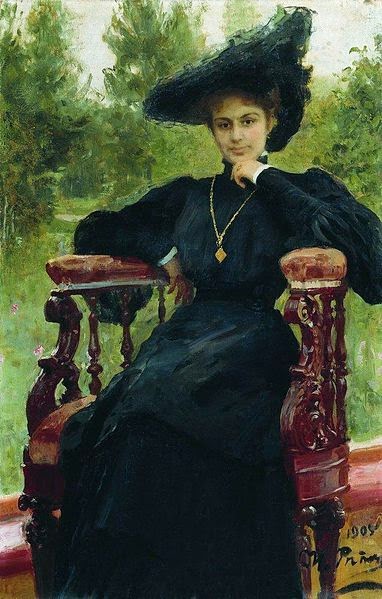 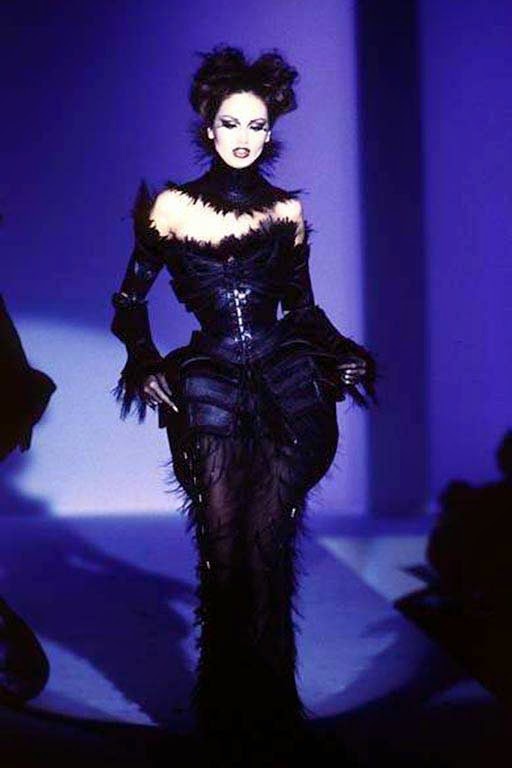 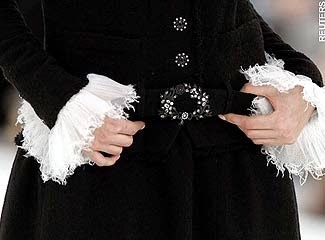 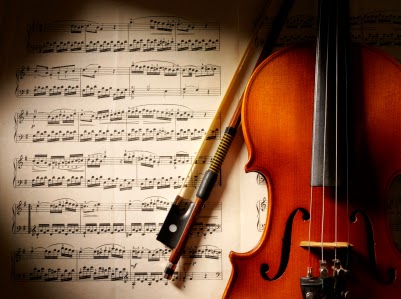 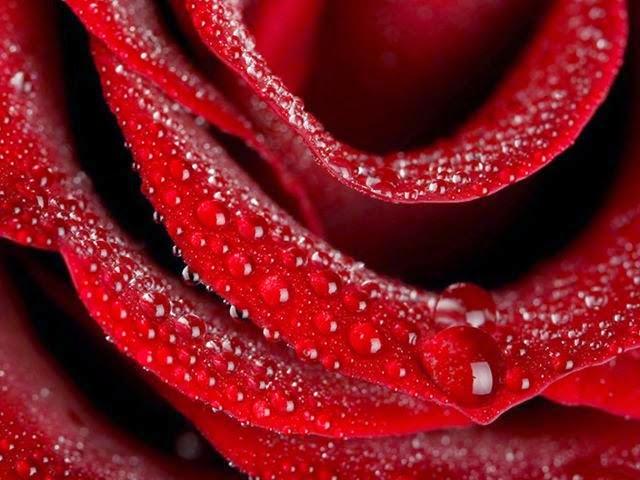 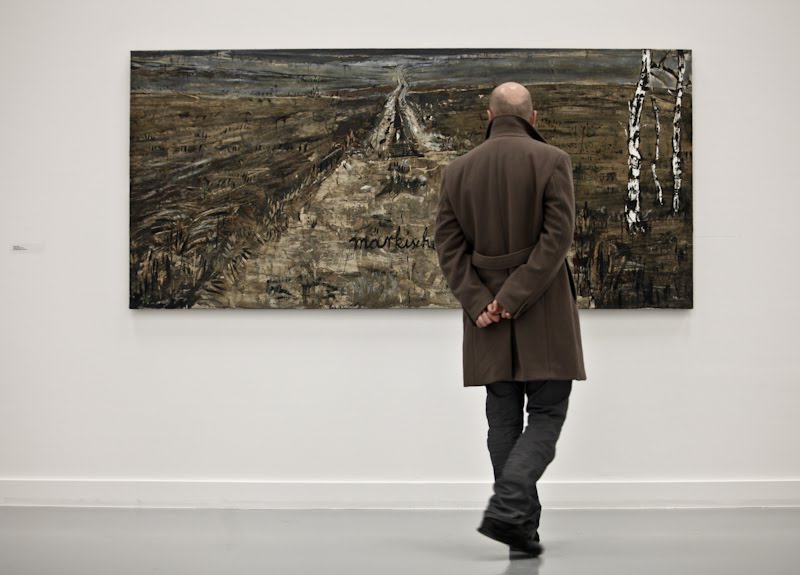 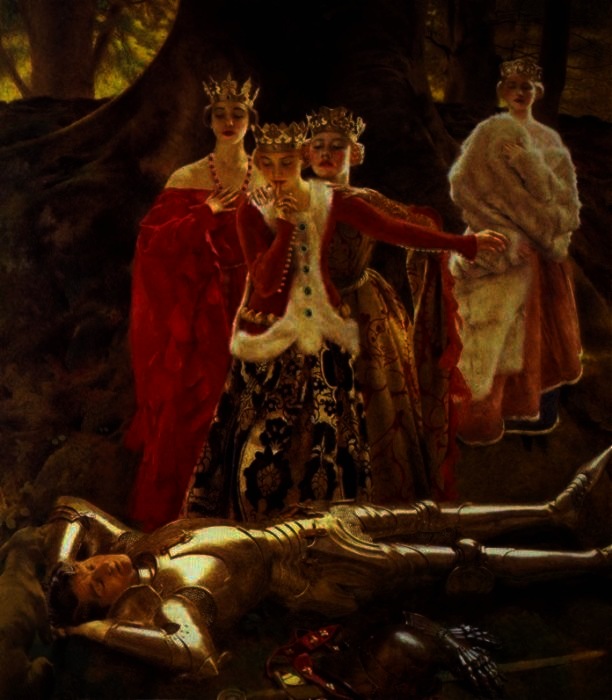 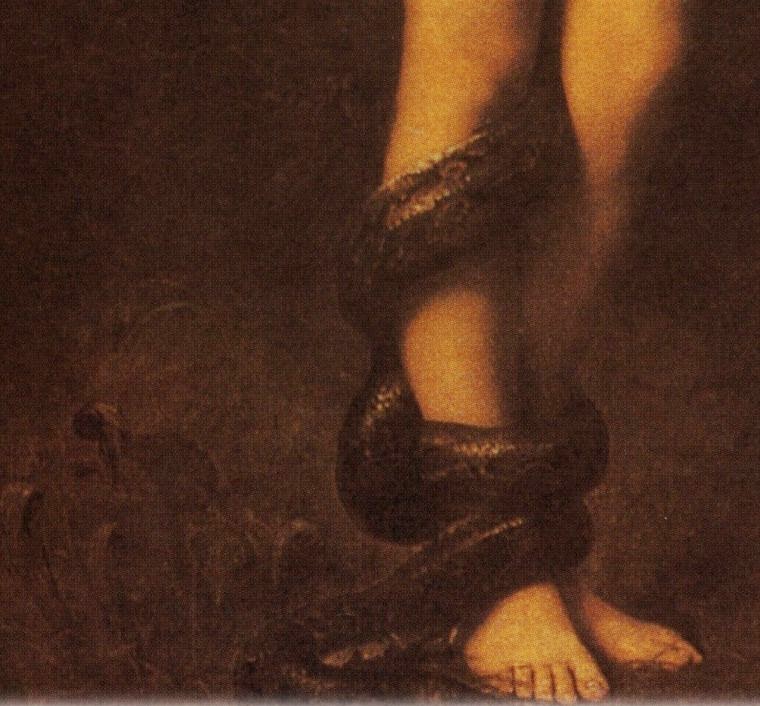 Remember Lilith? You thought you could never get rid of her? But here she is, goading you on to get rid of her some more. How about, forget she even existed? Hahaha! That would take care of most of your, all of your, problems. Geez. All you'd haf ta do waz sit around waiting for death to get you.