Stepping Into The New, Self-Programing.


We need to remove the old programing from our bodies. It takes one step at a time. Noticing when we are experiencing something foreign like a crick in the arm, which is just old programing. You realize that animals are even influenced by our lead. So when you see how innocent animals are, then we look at ourselves, we can begin to replace that old programing with the older, which is now new hahaha programing, which is the innocence of old. It's only because we haven't got an idea of the entirety, and we think from our present physical selves most of the time, that we have the old programing in us still. But once we get the hang of looking past our present physical selves, and remembering who we are and where we came from as well as where we're going, then we'll start to implement that new programing again. One step at a time.

And then the animals will be happier too. And the plants will dance! We'll be able to see them moving. Like I already do sometimes. Just a while ago, last month or so, I saw my vine plant moving. I was wondering what I was seeing. It was too cool. Just like a long time ago, I saw trees in a row all moving, but it was a still night. I looked away and then looked back and they weren't moving. So I decided to look deeper, find the state of mind I was in earlier and then look at them, and before I knew it, I saw them moving again. It's the neatest thing. Like in Wizard of Oz. The trees are alive! 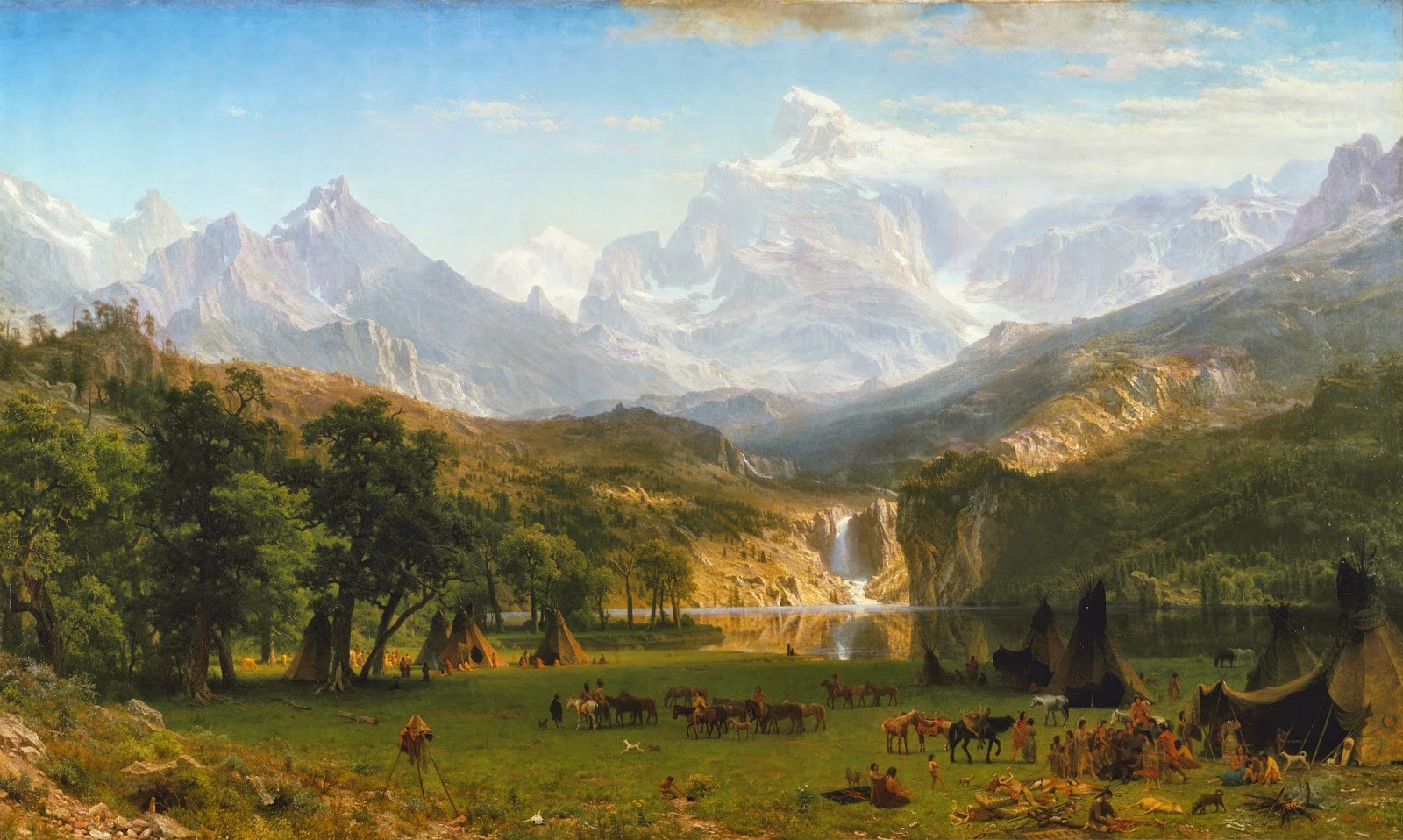 I thought this was so funny what I was just reading. It's from "Life and Teaching of the Masters of the Far East, Vol 1. By Baird T. Spalding":

"One Sunday afternoon Emil and I were walking in a field when he called my attention to a pigeon circling overhead and casually remarked that the bird was looking for him. He stood perfectly still and in a few moments the bird alighted upon his outstretched arm. He said the bird has a message from his brother in the North. This proved to be a fellow worker who had not reached the attainment whereby he could communicate directly, so he took this means. We later found that the Masters are able to communicate with each other instantly by thought transference or, as they call it, a force much more subtle than either electricity or wireless.

I then began to ask questions and Emil showed me that he was able to call the birds to him and direct their flight while they were in the air; that the flowers and trees would nod to him; that the wild animals would come to him fearlessly."

Hahahaha, that's so funny
Posted by BELIALITH at 5:00 AM