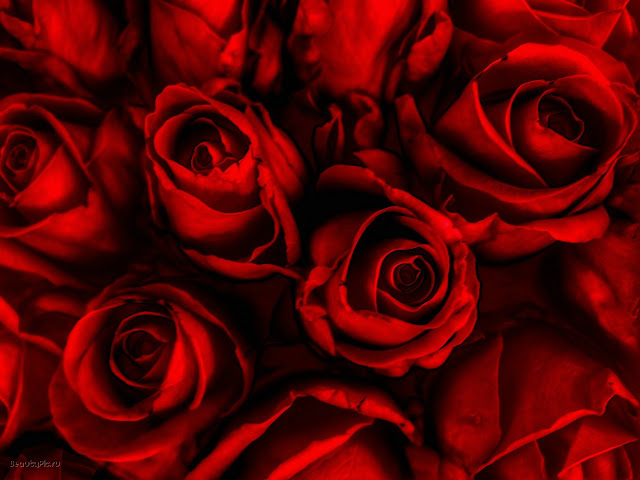 It's like a child on its first footsteps, this song.
It begins with a pump-pump-pump -- pumpity pump.
Just the way a cute litte child's mind would be when attempting to see
how to walk. Hahahaha... ah,  so cute.

It's like an alien learning to fly a ufo. Hahahhaha, sideways this way and that, but eventually, haha, it straightens out. They then know how to soar, and that is when the truly, ufo'rs saying is, about how to fly a plane you've never had the fortune to hold in your hands. So yea. The alien then knows how to fly it, hahahaha, the best. Just as a child, once learned the art of walking, uses it the best too. Moving so gracefully, always aware, observant and delighted by every delightful move. And then one day...it all becomes too easy and stagnates. Lol. So they haf ta learn how walk aaaaaaall over again.

Do you know that you can listen to Eckhart Tolle while you hear Rose Red in the background? You CAN! And it sounds GREAT. Wow. I love it. He talks, like he sings, like this music sounds. Beautifu
lly

the mountain and the valley, the woman is a belle . . .
Thank you Woman.
Would a little invalid girl, invalid by your standards, be able to open up Rose Red the domain, then I don't see how you have anything over her, while you were complaining there ain't no such thing as these occurrences happening, ever, on this planet, or any other. Wouldn't you say, you were living in a fantasy? I'd say.

Posted by BELIALITH at 3:54 AM